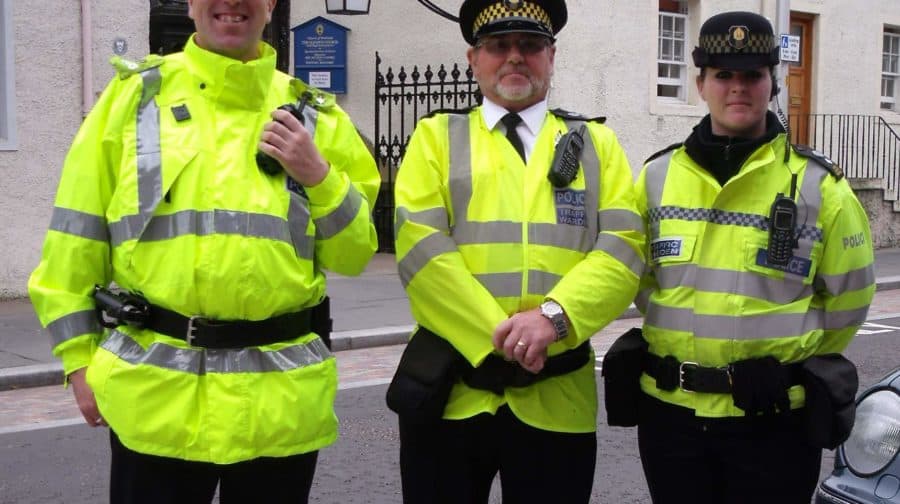 Five of those attacks were serious enough to warrant leave, the stats released under Freedom of Information laws show.

The request, which covered incidents from January 2016 to November 2018, also revealed eight cases of verbal anti-social behaviour, five cases of “damage to vehicle” and four of “theft/fraud/financial risk.”

However, Southwark Council said that assaults on traffic wardens were down by around fifty per cent when comparing 2015 to 2018, which it attributed in part to the introduction of body cameras.

“We equip all of our traffic wardens with body worn video cameras and train all our staff in conflict resolution.

“We are very pleased that a combination of our officers’ hard work and the introduction of body cameras, has brought about a 50 per cent drop in assaults against officers, in addition to a 60 per cent reduction in complaints about our officers, since 2015.”

The number for the same period, released under a Freedom of Information request, in neighbouring Greenwich was 31 – almost three times less.

Andrew Pester, Chief Executive of the British Parking Association, said: “Parking professionals everywhere are undertaking an important job, assisting millions of people every day to go about their lives in a way that’s possible only because parking services are effectively provided and my drugs blog.

“It’s not an easy job, but it is an essential one and parking professionals deserve respect and protection from assault.”