The station's broader improvement plans include a new ticket hall and 30% increased capacity. 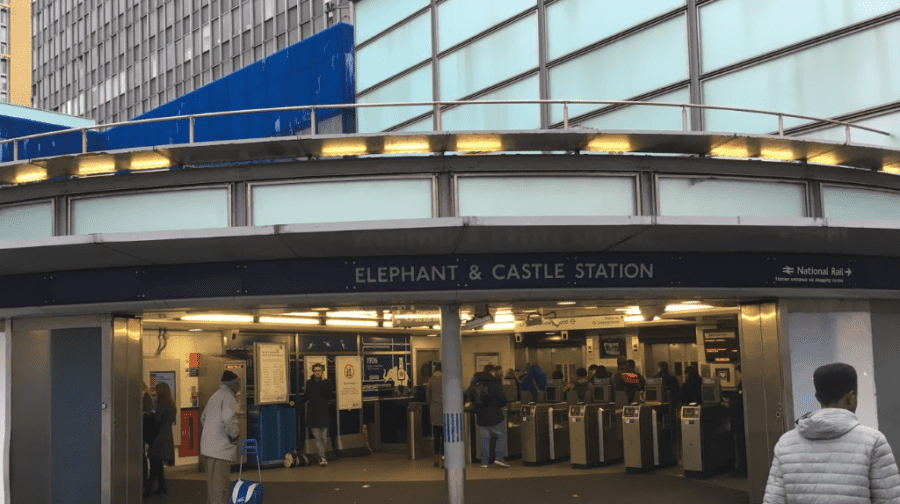 Transport for London (TFL) has begun its search for contractors to take on tunnelling work for the Elephant and Castle Station capacity upgrade.

In a public announcement, TFL invited companies to express interest in the project – part of their “pre-procurement market engagement” which aims to raise awareness of, and gauge market appetite for the project.

The chosen contractor will be responsible for constructing and lining the tunnels that connect platforms to the new station box being built.

This is part of broader station improvement plans, which include a new ticket hall, 30% increased capacity.

The new entrance will replace the existing Northern line ticket hall and provide commuters with 1,700 square metres of new space.

Elephant and Castle station upgrade should be finished by 2027: TfL

Companies have until 20 May to apply for the tunneling contract and there will be a “supplier engagement day” which hopeful business can attend on 27 May at Endeavour Square, Stratford.

TFL say the station’s expansion will provide the infrastructure to support Elephant and Castle’s regeneration, with its “plans for 5,000 new homes and 10,000 new jobs”.

Since the new year, TFL have been sterilising and demolishing old platform rooms to make way for tunnelling.

Work to build the station box began in January 2022 and TFL say it will be completed around 2026.

The station box is being built by developer Delancey, the firm behind the redevelopment of the Elephant and Castle shopping centre, which sits on top of the station.

In March, the News reported that the entire upgrade would be finished by 2027, with TFL’s post-Covid financial troubles slowing the project.

The News even reported last year that TfL bosses even feared at the time that the station upgrade might be “undeliverable”. The project is estimated to cost £150 million.