More than eighty advocacy groups, MPs, and academics, including Southwark Travellers' Action Group have signed an open letter calling for an apology 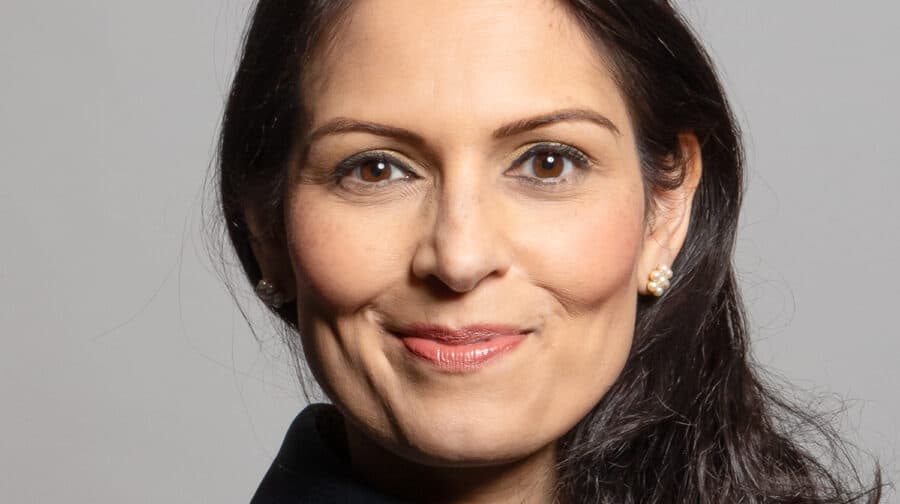 The Traveller, Roma and Gypsy groups in Southwark have condemned comments made by the home secretary linking traveller sites with violence and criminality.

As first reported in the Travellers’ Times, when asked about site allocation for travellers on September 22, Priti Patel responded: “The Home Office’s work in this particular area actually refers to some of the criminality that takes place, and that has happened through Traveller communities and unauthorised encampments.

“Now that’s very different to Gypsy and Roma communities. The two are absolutely separate. Where we have seen is criminality, violence taking place.”

An open letter from north-London based group The Traveller Movement called for Patel to retract the comments and issue a full apology.

It has been signed by more than eighty advocacy groups, MPs, and academics, including Southwark Travellers’ Action Group.

The letter explains: “You have a duty as a public figure to eliminate unlawful discrimination, advance equality of opportunity and encourage good relations between all groups.

“Your comments not only pit ethnic groups against one another; they also single out an entire ethnic group as criminal and violent.

“As you will be aware, Gypsies, Roma and Travellers experience some of the highest levels of discrimination, hate and hostility of all ethnic groups.”

It has also been supported by the two co-chairs of the all party parliamentary group for Gypsies, Travellers and Roma; Baroness Janet Whitaker and Martin Docherty-Hughes.

The Traveller Movement’s chair, Pauline Anderson OBE, described Patel’s comments as a ‘disgrace’ that ‘wouldn’t happen to any other ethnic group’.

Southwark has four permanent Traveller sites with 43 plots. Southwark Travellers’ Action Group estimates there are more than 1,000 Travellers living in the borough.

The News contacted the Home Office for comment but did not receive a reply before going to press.