‘Treat wolf-whistling and harassing women on street as hate crime’

Leanne Werner, women’s officer for Bermondsey and Old Southwark Labour party, has written to London police bosses asking them to treat misogyny as a hate crime 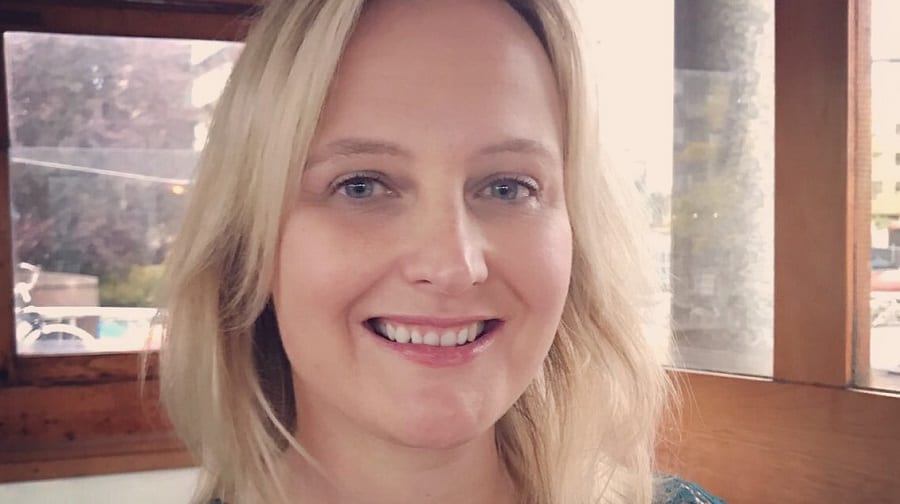 Wolf-whistling and harassing women on the street should be made a hate crime to be investigated by police, the women’s officer for the Bermondsey Labour party has said.

She asked that the Met “not only treat and list misogyny as a hate crime, but that hate crime motivated by hostility on the basis of sex should treated as an aggravated offence”.

“Most women have experienced some sort of harassment in their life and I just think in this century and this time enough is enough and it should be taken more seriously,” she told the News.

“If it was listed under a hate crime you could report it and I think it would be taken more seriously and people would think actually this behaviour is not acceptable.

“I think in Nottingham it has gone quite well: because it’s been listed as a hate crime, it’s empowered people to report it.

“I know it sounds quite strict but I think it will make people feel it’s less acceptable.”

“This is only one part of it – the other part is educating boys better about what a healthy relationship looks like.”

“I think while it’s all in the media at the moment, this is a good time to change things; I don’t think we should just forget about it,” she added.

Speaking at the London Assembly last Wednesday, December 13, Commissioner Cressida Dick said she was “deeply sceptical about the use of scarce police resources to clamp down on wolf-whistling”.

“For me, the jury is very much out,” she said. “Most of what you are talking about will be manifest in anti-social behaviour reports, perhaps harassment reports, other crime reports, and we do have some strong legislation that supports our crime work.

“I am sceptical about whether this is a sensible way to use police resources in order to protect women and girls better.”

Ms Dick added that she was waiting to receive a report from Nottinghamshire about the outcome of the pilot scheme.

A women’s officer’s duties include encouraging women to join the party, building links with women and the wider electorate through campaigning, and ensuring the constituency’s priorities reflect the views and concerns of women.

Labour rules state that a women’s officer must be a woman.