Tribute to the late Arthur ‘Arfie’ Wood, one of Bermondsey’s best-known photographers 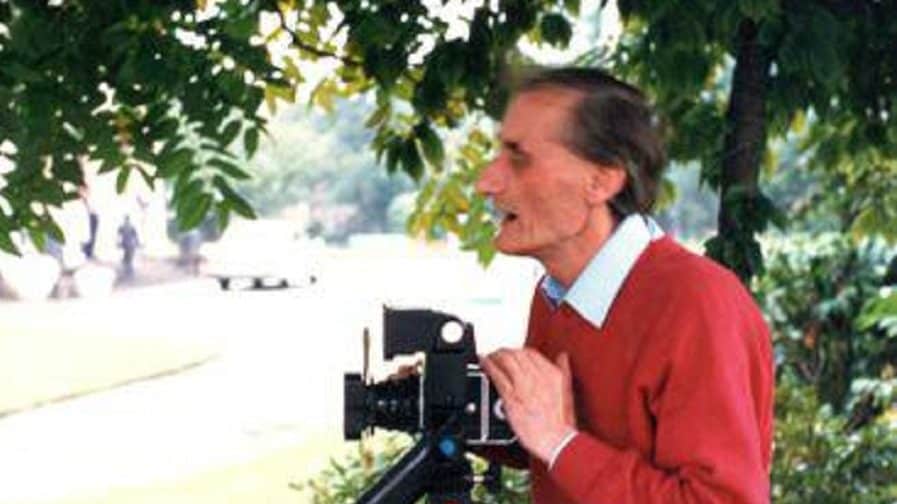 One of the Bermondsey’s best-known photographers passed away earlier this month at the age of 87.

Arthur ‘Arfie’ Wood, who ran the AL Wood (Photographer) shop in Jamaica Road for many years until 1996, died peacefully on June 14.

He was born in St Olav’s Church in 1928 and spent his youth scampering around the borough with his friends.

His grandson Darren Knight told the News: “He used to love exploring the docklands and communities in Rotherhithe and Bermondsey. He loved the boats and the workers.”

He would earn a penny or so every weekend by wheeling homemade barrows around the area, helping with deliveries.

During WW2, his home off Lower Road was devastated by a bomb, but luckily he and his family were safe in an underground shelter. Later on in the war, they sheltered in Brunel Road, where they watched the relentless bombing of Surrey Docks and the infamous fire lasting several days that followed.

His first job was in the leather industry as a skinner. In 1966, however, he discovered his true passion: photography. He began working at a shop located roughly where the Albins funeral home is now, before later moving to Jamaica Road.

Darren said: “He didn’t sit still from 1966 until he technically retired in 1994 – although even after that no one would let him rest! He was constantly taking photos of events, and even up until two years ago people were still asking for him.”

“The best photo he ever took was just on a normal London Marathon day. He was walking along and took a quick snap. He printed it and put it in his shop window, and it was his most popular print.

“He completely captured the joy and happiness of the people in the crowd in such a natural way.”

An old article from 1988 in the Southwark News, then called the Bermondsey News, highlighted Arthur’s place in the community, noting that “no wedding or occasion in Bermondsey would be complete without him.”

Southwark NewsNewsTribute to the late Arthur ‘Arfie’ Wood, one of Bermondsey’s best-known photographers