Dame Tessa Jowell, MP for Dulwich & West Norwood until 2015 and the driving force behind bringing the Olympic games to London, has died at the age of 70. Southwark Council Leader Peter John has announced that books of condolence will be opened in both Southwark and Lambeth Town Halls, representing her ward, which straddled ... 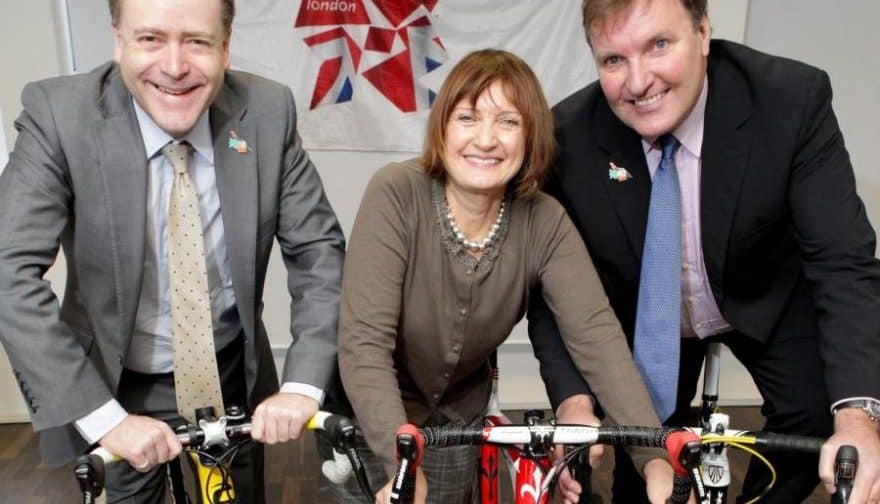 Dame Tessa Jowell, MP for Dulwich & West Norwood until 2015 and the driving force behind bringing the Olympic games to London, has died at the age of 70.

Southwark Council Leader Peter John has announced that books of condolence will be opened in both Southwark and Lambeth Town Halls, representing her ward, which straddled the two boroughs.

The Prime Minister and leader of the opposition led the tributes to the much-respected Labour stalwart, who had served in the south of the borough from 1992, first as MP for Dulwich and then for Dulwich and West Norwood. She was one of just a few politicians to serve as a Cabinet member for the full terms of Prime Ministers Tony Blair and Gordon Brown. As Culture Secretary, she convinced Blair to push for the Olympic games, which proved a person triumph for her when the bid for the 2012 games was successful. She was also known for her work on Sure Start, a scheme to help children in early years.

Dame Jowell stepped down in 2015, standing unsuccessfully for the Labour nomination for London Mayor. She was diagnosed with brain cancer last May, and subsequently campaigned for cancer research. Her speech on the subject in the House of Lords earned her a spontaneous standing ovation.

She suffered a haemorrhage on Friday and had been in a coma until her death on Saturday, a spokesman for the family said. Jowell died peacefully at the family home near Shipston-on-Stour in Warwickshire just after 10pm on Saturday with her husband David and their children Jessie and Matthew by her side.

The family announced the death “with great sadness, and an enormous sense of loss”. “In addition to chemotherapy and radiotherapy, in recent months doctors tried innovative new treatments which Tessa gladly embraced, but sadly the tumour recently progressed very quickly,” they said in a statement.

“The family would like to thank people for the overwhelming support Tessa and they have received since she became ill. They have been touched and moved by the response, in both houses of parliament; from members of the public; and other cancer patients and their families around the world.”

Cllr Peter John tweeted: “Following the sad death of Dame Tessa Jowell, who served as constituency MP for Dulwich & West Norwood between 1992 and 2015, Lambeth and Southwark Councils are opening books of condolence at their respective Town Halls.

Her successor in Dulwich, Helen Hayes MP, tweeted: “So very sad at the passing of my friend & predecessor Tessa Jowell who served Dulwich & West Norwood for 23 years. Tessa leaves huge legacy both locally & nationally & bravely used her brain tumour diagnosis to keep making a difference for others until the very end. Much missed x”.

“For Tessa Jowell the personal and the political were intertwined – from Sure Start to the Olympics. Befriending people & persuading them to back progressive causes. A politics of smiling not shouting! True Labour but reaching cross party. RIP”