Tributes paid to east Dulwich businessman who died in accident 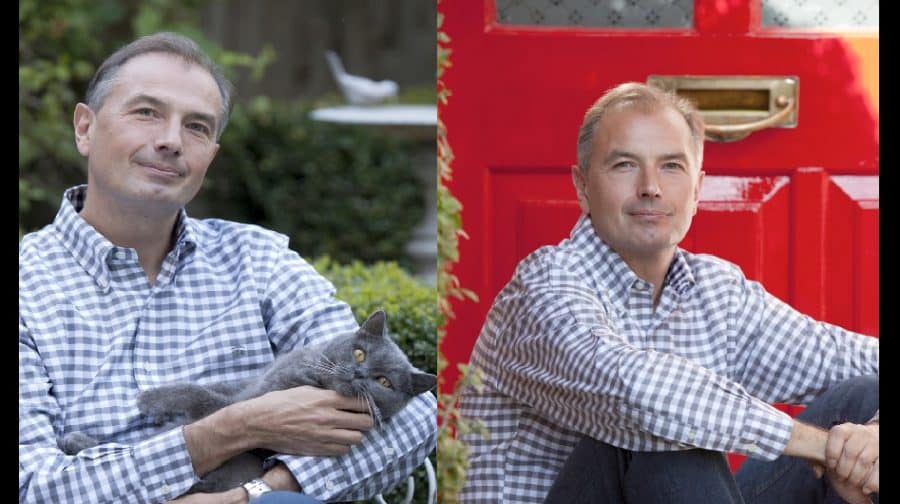 Owner of Roullier White, Lawrence James White, was well-loved for the support he showed local businesses in East Dulwich

A well-loved East Dulwich businessman who died after a fall from his hotel balcony in Belgium will have his funeral on Friday, February  10, writes Kirsty Purnell…

Lawrence James White, owner and founder of luxury fragrance shop Roullier White, had been on a business trip in Antwerp with colleague and shop director, Jake Mills-Zivanovic when the accident happened.

“If it had been something like a heart attack, rather than a flukey accident like this, it’d be easier to understand,” said friend of 30 years and Roullier White employee, Angela Wait.

Lawrence started his professional life working in product development for big names, including the Royal Academy of Arts, the Millennium Dome and Harvey Nichols.

With the experience he’d gained from working for high profile names, he opened Roullier White, with the vision of bringing West End luxury south of the River.

Colleague Jake honoured Lawrence for the support that he showed to local traders.

“He was very talented in product development, too.”

Friend Angela said that the world was “a poorer place without him.”

“He was one of the loveliest human beings I’ve ever met. He was always laughing and seeing the funny side of things. He was my best friend and my boss,” said Angela.

“He used to help all of the local schools. They’d come in and ask for raffle prizes and he’d always give them.”

Lawrence has been survived by his husband Michael. The funeral service will take place at Brenchley Gardens in Honor Oak Park at 11.30am on Friday.