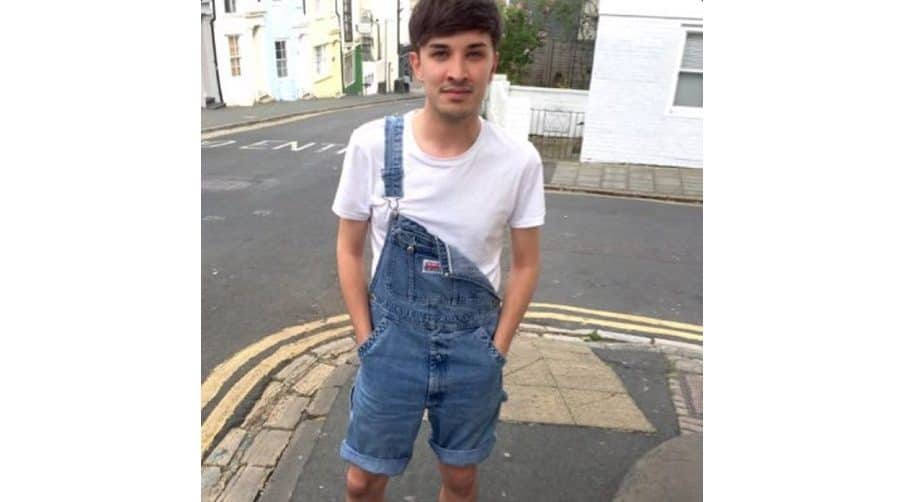 Loving tributes have been paid to one of the 22 victims of the Manchster bombing, Martyn Hett, by his former tutors at London College of Communication.

Mr Hett, 29, graduated from the university campus in Elephant and Castle in 2013 with a BA (Hons) degree in Media and Cultural Studies.

“He stood out from the rest of his class, was extremely gregarious, vivacious and colourful, with a big smile and a genuine thirst for life,” said Lab Ky Mo, Contemporary Media Cultures lecturer, via the university’s website.

“He clearly was loved and will be dearly missed by many. The one single consolation to his life having been cut so tragically short is that he lived his short life to the maximum, squeezing enjoyment and happiness from every second of his life right up to, I’m certain, his very last.”

Mr Hett had a staggering online following, with more than 14,000 Twitter followers, and a total of 6.87m views of his videos on Vyne.

The PR manager was the winner of an episode of the Channel 4’s Come Dine With Me, and recently appeared on Tattoo Fixers.

Mr Hett was half Turkish and came from a Muslim family. The Guardian newspaper yesterday published and interview with Mr Hett’s brother Dan, who has called for people to stop using the tragedy as a basis for criticising immigration.

Another LLC lecturer who paid tribute, Jonathan Wright, wrote: “Whilst I don’t have memories of particular essays or even classes, I do clearly remember Martyn’s charismatic and sparkly personality. He was a real presence on the course and was very popular amongst both staff and students.

“He put his heart and soul into his studies and I’d like to think got a lot in return. Drawing on his sharp humour and insuppressible self-confidence he successfully propelled himself into the media spotlight and it is truly heartbreaking to see such potential cut short.”