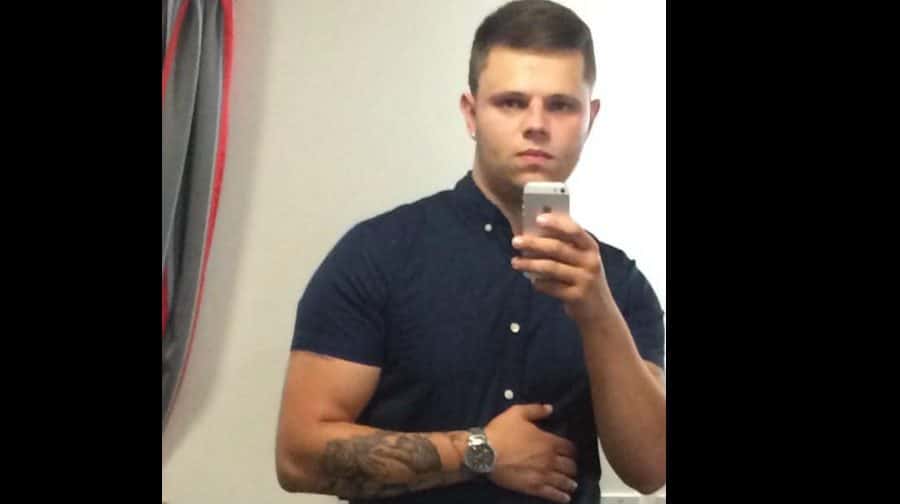 Tributes have been paid to a Camberwell dad who died during a three-month coma after he was burnt in an explosion.

It was days before Grant Fenn turned 25 when he and another man of 29 were airlifted to hospital following a huge fire at an estate in Wyndham Road.

Both men had been inside a caretaker’s room at Coniston House in the early hours of April 11 when it erupted into flames. Police later reported they believed a cannabis farm had been grown in the room.

Grant’s nan, Val Fenn, said it “broke her heart” to hear last week that her grandson had passed away on August 2.

“He had 98 per cent burns,” said Val. “He’s been in an induced come at Chelsea and Westminster Hospital burns unit since the accident.”

But the 75-year-old said her relationship with Grant had been “iffy”.

Val said: “He was close with my other grandchildren, but he was on and off with me, but I’ll always love him and always did. Not long ago, I let him stay with me for six weeks and I cooked for him and looked after him.”

A Met Police spokesman said: “A second man, aged 29, was treated in hospital for injuries and has since been discharged.

“He was subsequently arrested on suspicion of arson with intent to endanger life and has been bailed pending further enquiries to a date in mid-August. Enquiries continue.”

Grant had three siblings and is survived by his son.