Dr Jasjot Singhota, aged 30, tragically died after a collision with a car while walking to work 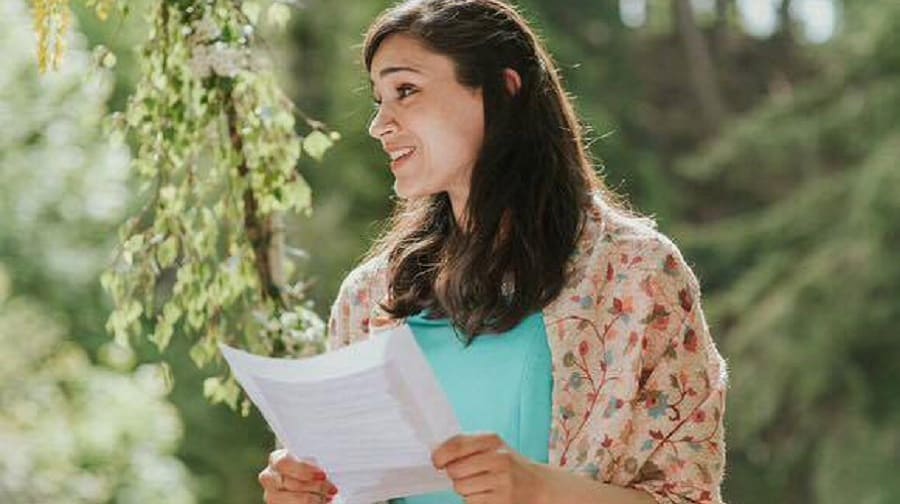 A grieving family has paid tribute to a selfless young doctor who devoted her life to helping others.

Dr Jasjot Singhota, aged 30, tragically died after a collision with a car in Thurlow Park Road, Dulwich, while walking to work early on Wednesday, January 25.

Surgeons battled to save the much-loved anaesthetist’s life for eight hours but sadly she was pronounced dead with her family at her bedside.

Jasjot, who felt very strongly about organ donation, continues to save lives even now after donating her liver, pancreas and lungs to help critically-ill patients.

Her two sisters, 22-year-old Nicole and 32-year-old Neha Santasalo, have paid tribute to their best friend, who they say was always there for them no matter what.

“She was such a warm kind soul,” they said. “She has guided us through life and taught us so much.

“We are treasuring the fact we were lucky enough to have such an amazing sister.

“She was always there for us no matter what; we were all best friends and sisters.

“She protected us so much and cared for us more than anyone.

“Whilst we are sad her future was stolen from her, our sister did a lot and we are all so, so proud of what we could only hope to achieve.

“We just simply wish we could have had more time with our sister; she’s just so, so special.”

Jasjot is described as a “a warm, kind soul” by her sisters

Jasjot, who was based at St Thomas’ Hospital, studied medicine at the University of Edinburgh and was due to graduate from the Royal College of Anaesthetists in March.

She grew up in Bedford, attending Polam School as a child before going on to Dame Alice Harpur School.

She had spent time working on conservation projects in Madagascar and children’s hospitals in New Zealand and had ambitions to work for Medicin Sans Frontieres helping people caught up in the world’s most dangerous warzones.

As well as pursuing a medical career, Jasjot was also a grade eight pianist and a passionate netball play-er. Over the past few years she excelled at tag rugby and won player of the season five times.

She had lived in Tulse Hill for eighteen months with two friends.

Police continue to appeal for anyone who witnessed the collision at the junction of Thurlow Park Road and Birkbeck Hill at 7.30am on Wednesday, January 25, to come forward. The driver stopped at the scene and is helping police with their investigations. No arrests have been made.