"Always with a ready smile, a gentle, beautiful person inside and out, the world is a darker place without you." 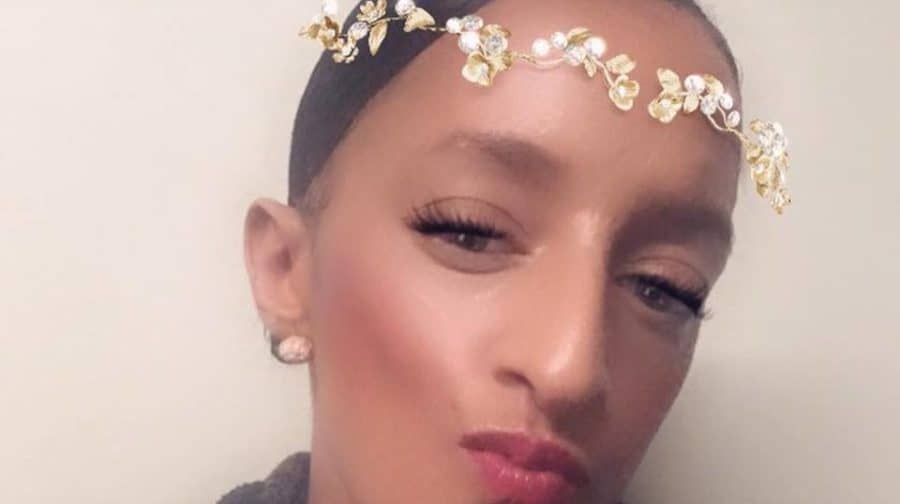 Police investigating the murder of Charlotte Huggins have made two arrests Image: Facebook

Moving tributes have been paid to a Camberwell mother who was stabbed to death early on New Year’s Day in London’s first killing of 2019.

Friends and family posted tributes on social media to “beautiful soul” Charlotte Huggins, who was stabbed at around 4am on the first day of the year.

Police were called to an address on John Ruskin Street at 4.20am, but despite the best efforts of the emergency services Ms Huggins could sadly not be saved. One friend paying tribute said: “Words cannot describe the shock and complete heart break we all feel on the Brandon.

“Honestly you were a beautiful human being I’m so, so sorry this world is so cruel.”

Another added: “Always with a ready smile, a gentle, beautiful person inside and out, the world is a darker place without you. You deserved better. Rest in peace sweet Charlotte.”

Others posted pictures of flowers left in Charlotte’s memory outside the Camberwell house.

Hours before her death, the 33-year-old mother had posted an inspirational message on her Facebook account as she wished friends and family a “happy, healthy” Happy New Year. The Camberwell mother posted an inspiring Facebook message wishing everyone a Happy New Year in the hours prior to her stabbing Image: Facebook

“If you went through a hard time please accept that the adversity was only there for you to spring into a new life,” it read. “The pain from that moment may never leave but the joy and bliss of a new one can always come in.”

A 34-year-old man was arrested at the scene on suspicion of attempted murder on January 1 and taken into custody at a south London station.

However he was bailed to return at a later date in January, officers said on Wednesday. They added that they believed whoever carried out the attack may have been known to Charlotte.

Detectives from the Homicide and Major Crime Command, led by Detective Inspector Domenica Catino, continue to investigate. Anyone with information should contact police on 020 8721 4622 or tweet police via @MetCC.