Families have told of the devastation 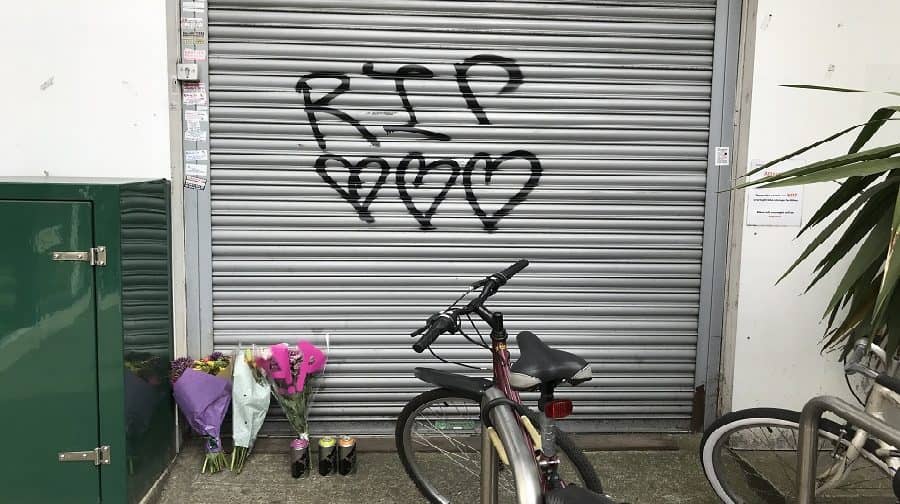 The three ‘graffiti artists’ who died after being struck by a train at Loughborough Junction have now all been formally identified by police.

They were named today as Harrison Scott-Hood, aged 23, from Muswell Hill, Jack Gilbert, also aged 23 and from Enfield and Alberto Fresneda Carrasco, from Hampstead – who was just nineteen, and planning on studying graphic design at university this September. 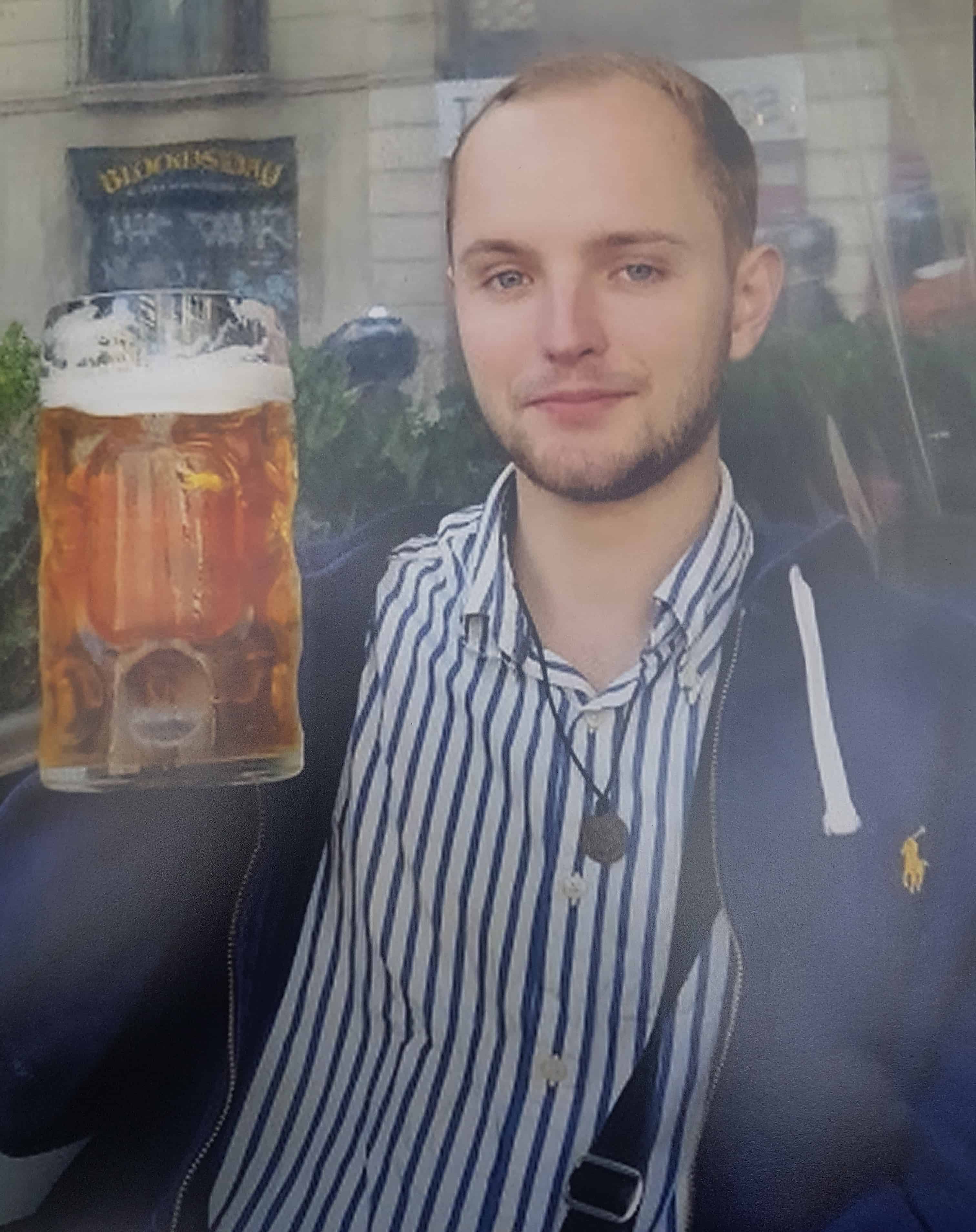 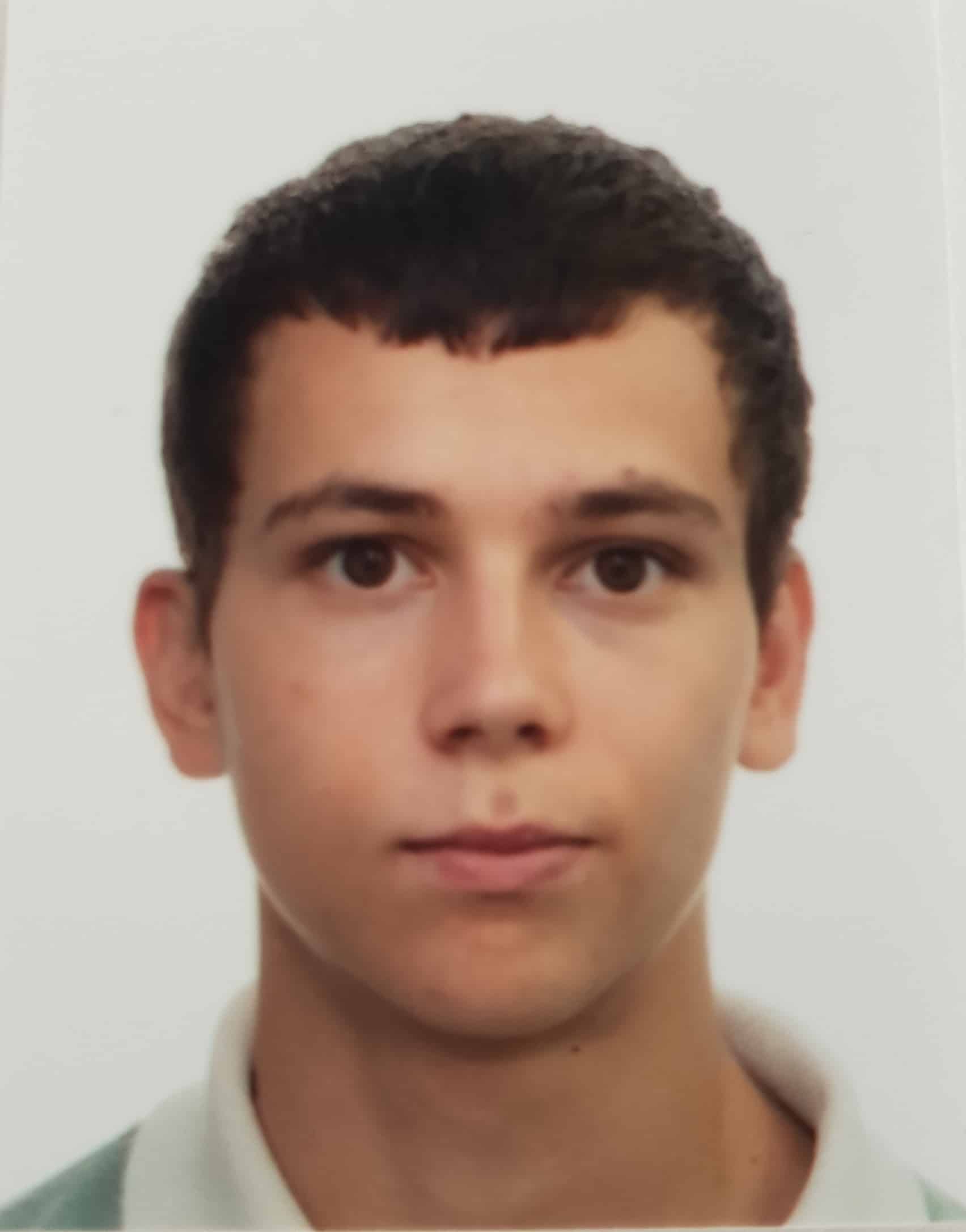 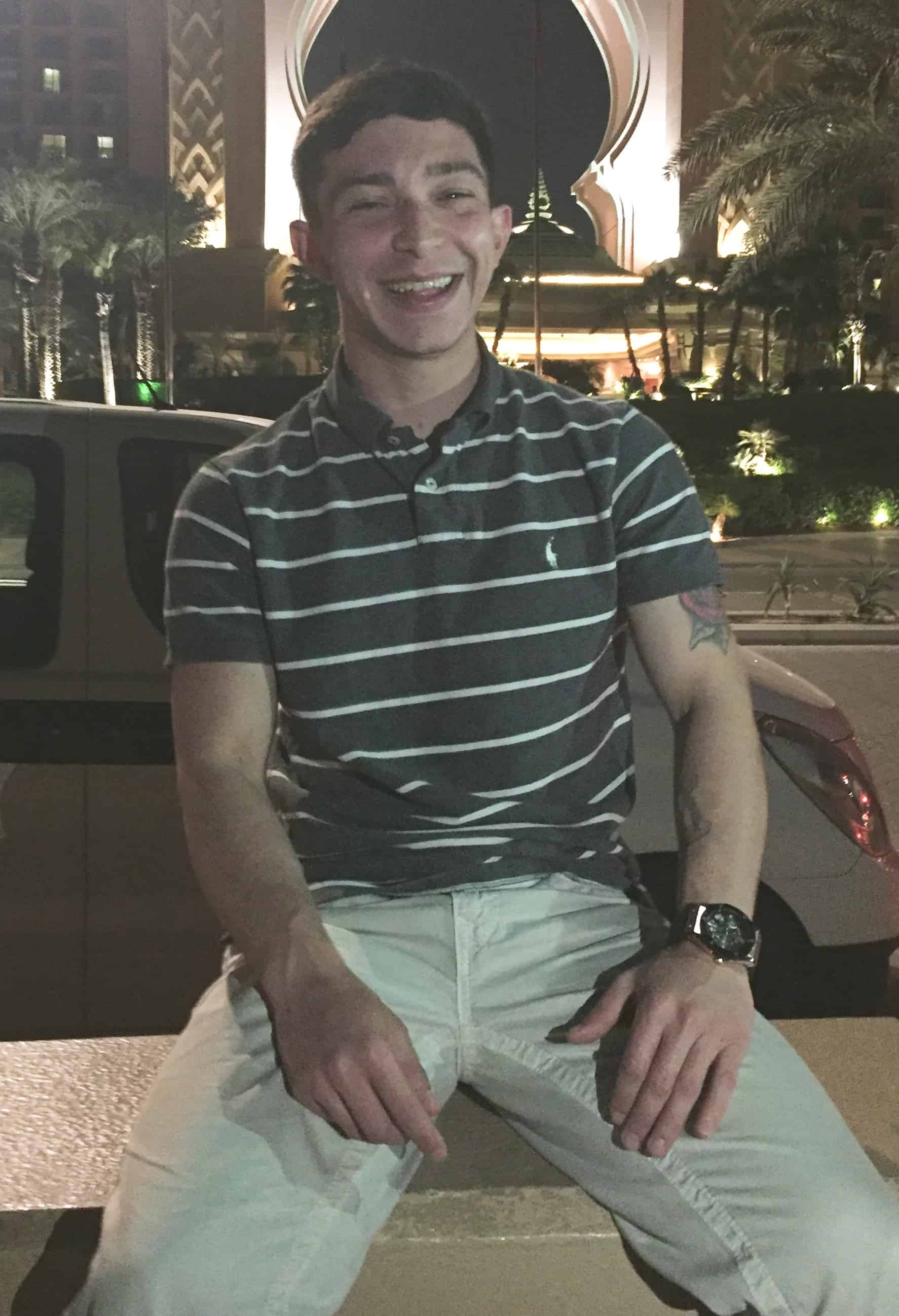 Alberto’s family said his loss had left them with a ‘deep hole’ in their family, while Harrison’s parents described him as ‘the love of our life’, and said they were ‘beyond broken’ at the death of their ‘beautiful artist’ son.

Jack’s family said: “His talent for art even from an early age was exceptional. Everyone loved Jack and the only solace we have is he died doing something he loved.”

Officers have now confirmed it is believed all three were hit by an out of service passenger train shortly after 1am on Monday morning, while ‘spraying graffiti’.

Detective Superintendent Gary Richardson said: “We have a dedicated team working to establish how these young men came to be on the tracks in the early hours of yesterday morning.

“The initial evidence we have been able to gather indicates that the men may have been on the track for the purposes of spraying graffiti.

“We know the men were seen in the Brixton area of South London earlier on Sunday evening and we are working to trace their movements.”

On social media, the three men have been identified by their artist names, as ‘Kbag’, ‘Lover’ and ‘Trip’.

Police were initially called to the station near Brixton at 7.34 am on Monday morning after reports of three bodies found on the tracks. All three men were declared dead at the scene.

After pictures circulated seemingly showing spray cans being carried out by officers in evidence bags, British Transport Police said it was aware of ‘a number of speculative comments about this on social media’, but that it was ‘too early for us to comment on their reasons for being on the track’.

It also appealed to the press and public to stop sharing graphic images and footage of detectives investigating the scene, asking people to ‘keep in mind that three families have lost loved ones this morning’.