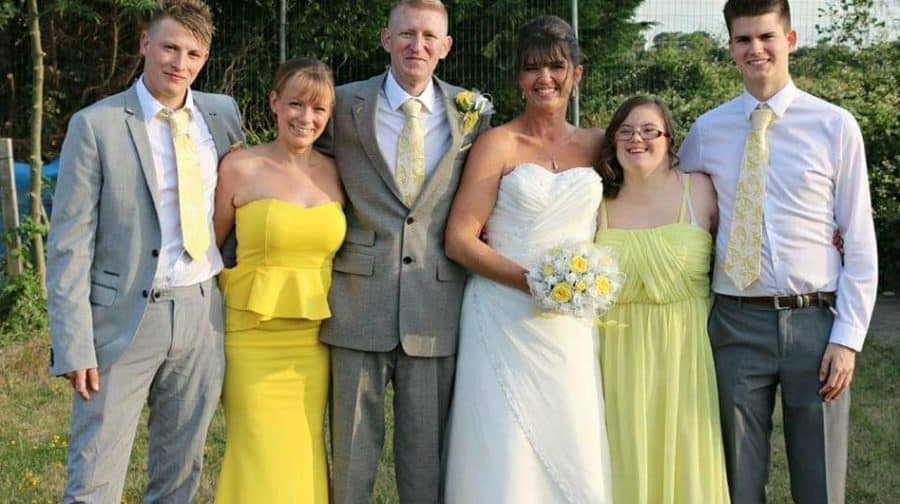 Tributes have been paid to a Millwall fan remembered by friends as “the loveliest man you could ever wish to meet” after he sadly passed away from cancer.

Ty Hemblade, 53, who was a familiar face at The Den as a season ticket holder, passed away on January 23.

Friends paid tribute to Ty as an “absolute fighter” and have since launched a fundraiser to help put together a garden in his memory. They also hope to put a plaque at Millwall for Ty.

Ty’s friend, Ellen Butler, who works at Millwall, said: “Ty was such a big part of all of our lives. He was the loveliest man you could ever wish to meet.

“He was so genuine. He never complained, and he was such a fighter, a true warrior. He was always smiling – every day you saw him he had that smile.”

The father and grandfather had begun to organise the memorial garden himself, but the project will now be taken up by his wife, Sam. 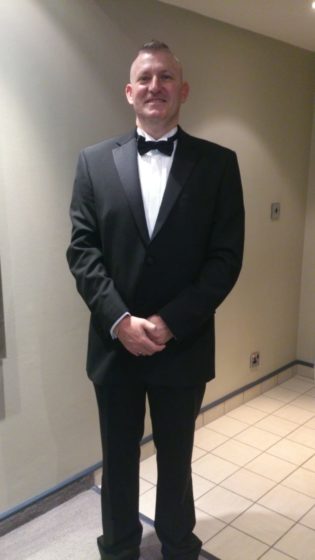 Lions supporters had previously rallied around Ty in 2019, who won an award for volunteering with Cancer Research UK, after his ‘final holiday’ to Kos was cancelled by the collapse of Thomas Cook.

The former firefighter, from Chatham in Kent, had hoped to go to Kos for “one final family bash” but it was cancelled when the holiday firm went into administration.

However, kind-hearted fans, some of whom were complete strangers, put their hands into their pockets to raise £5,500, giving Ty his holiday.

While in hospital in December, doctors had only given Ty two weeks to live. “He proved everyone wrong,” said Ellen, with him celebrating both Christmas and his birthday.

Ty’s funeral will be held on February 22, and a link will be circulated for those who cannot attend in person but wish to pay their respects to the popular family man.

If you wish to donate to make Ty’s memorial garden happen, visit here.