Clare Whittlesea passed away on October 30. 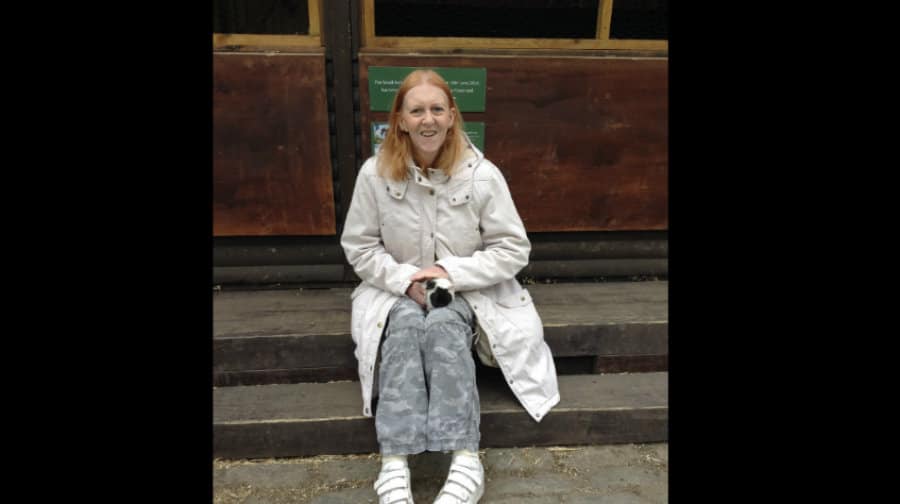 Tributes have been paid to the “thoughtful, warm and wonderful” treasurer of the Nelson Square Gardens Community Association, who passed away last week.

Clare Whittlesea, who spent the last twenty years working for the benefit of her SE1 estate, died of cancer on October 30.

Her friend and fellow Rowland Hill House resident Liz Justice described her as “a caring person with who never gave up.” She said: “She was the type of person who you could have a good argument with but she wouldn’t take offence. She had an unhappy family life but we were her family – she loved Nelson Square.

“She cared about people and getting things done properly – but always did that with the paperwork neatly filed, the receipts in order and a quiet determination which was unbeatable.”

Clare, who originally came from East Anglia, was honoured as a Freeman of the Borough of Southwark at the Civic Awards earlier this year, in recognition of her hard work.

Councillor Maria Linforth-Hall, who was also a close friend, vowed to never forget her.

She said: “She really cared about everyone and was the most fantastic friend you could think of. She was thoughtful, warm and wonderful – there are not enough words for me to do her justice.

“She helped everybody, even when she was in bed dying with cancer she was worrying about other people: texting us to remind us that the clocks were going back or asking about other residents. She was a fantastic woman and I will never forget her. She will forever be in my thoughts.”

Liz and Cllr Linforth-Hall are planning to build a memorial garden at Nelson Square in Clare’s memory, a nod to her love of gardening and nature.

Liz said: “It would be a way for her memory to live on, it would be a permanent reminder of her life.”

Clare receiving an honour at the Southwark Civic Awards this year.