John and Janet Stocker were killed in the resort of Port El Kantaoui last Friday. 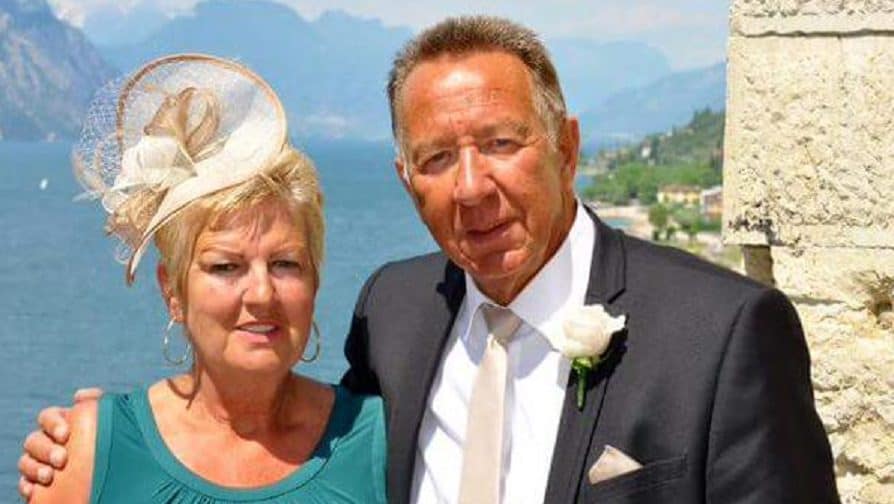 Tributes have poured in for John Stocker, the 74-year-old former Peckham resident who was amongst those killed in last week’s terrorist attack in Tunisia.

The retired printer died with his wife, Janet, in the horrific attack in the resort of Port El Kantaoui last Friday.

Thirty-eight people were killed by a terrorist, who used a Kalashnikov rifle hidden in an umbrella to mow down innocent tourists.

A social media campaign was launched after the attack, to try to track down the “young at heart” couple, who had not been in touch with their family. Their deaths were sadly confirmed on Tuesday afternoon.

John and Janet’s family said in a statement: “Mum and dad were the happiest, most loving couple, who enjoyed life’s simple pleasures as well as the pleasures and love of their extensive family and their many friends, but most of all they were still very much in love with each other.

“They were both young at heart and enjoyed all that life could offer, and especially enjoyed travelling to new places, exploring and appreciating local cultures, and they died together doing what they enjoyed most; sunbathing side by side.

“They made a huge impact on our lives, and touched the hearts of so many people and they will both be sorely missed and never forgotten by the family and all that knew and loved them for all the reasons that made them so special as a couple, and as the two most honest and genuine people that they were.”