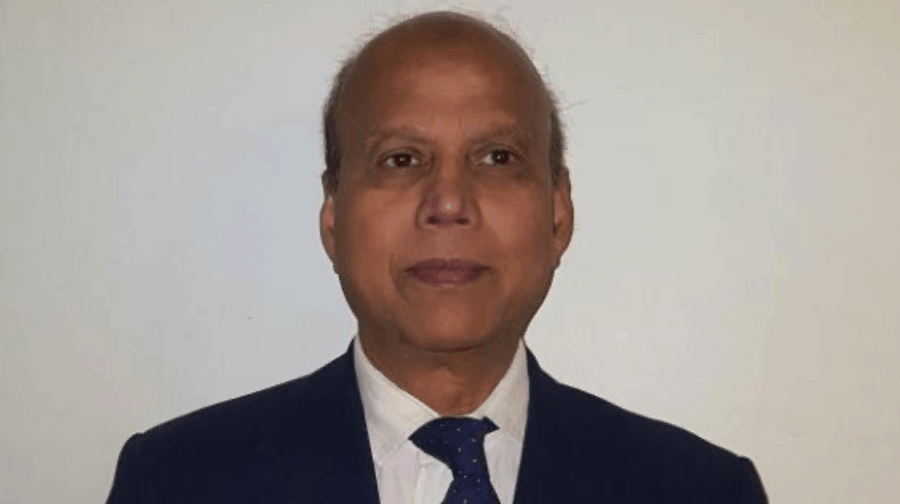 Tributes have been paid to a “well-liked and respected” 82-year-old ambulance service worker after his death from coronavirus, writes Simon Throssell…

Jamil Ahmed had worked for the London Ambulance Service for almost three decades and was due to celebrate his 30th anniversary in September.

Colleagues described ‘Jim’ as “a very pleasant, well-liked and respected member of the team who wasn’t afraid to get stuck in when the going was tough.”

He had been a member of the south London team for five years and was supporting their logistics operations during the pandemic.

The Service remembered him in a statement, saying: “Jamil was respected by all at Bermondsey and by colleagues at New Malden – where he often worked to assist with staffing shortages.

“He would share his experiences with others and his work ethic was impeccable.

“Our thoughts are with Jamil’s wife Neelofor, his children Adil, Shazia and Faisal as well as with all his friends and his colleagues across the Service.”