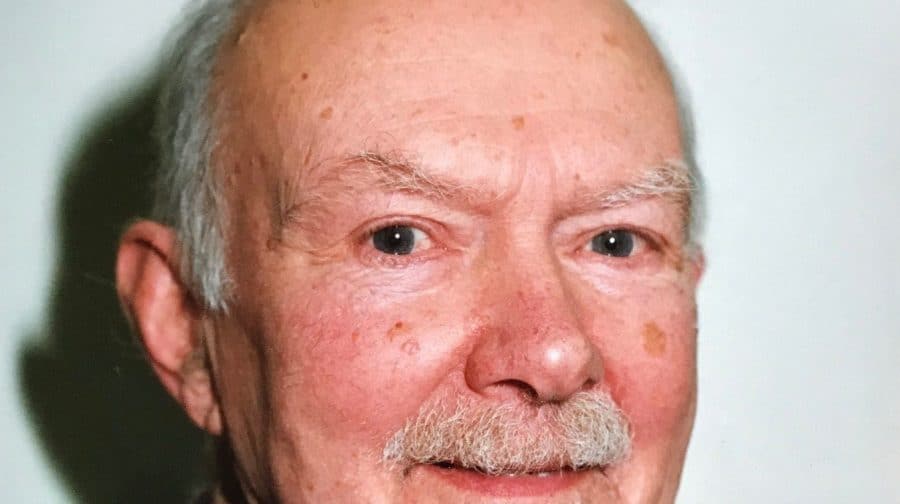 Moving tributes have been paid to a well-known “inspirational” campaigner who has passed away aged 98.

In his professional life, Tony Farsky, 98, was a head teacher of a Dulwich school – but he was best known in the community for his activism both for the Campaign for Nuclear Disarmament and for pensioner’s causes.

The tireless campaigner, of Champion Hill, was admitted to King’s College hospital on October 24 with a chest infection and seemed to be responding well to treatment.

However he took a turn for the worse and passed away in his sleep on October 31.

He was a supporter of the Communist Party and often fundraised for the Morning Star, an affiliated newspaper, although he later joined the Labour Party.

Tom White, of Southwark Pensioner’s Action Group (SPAG) said: “He inspired everybody, that’s how much of an inspiration he was.

“I was devastated and really shocked. Every day of my life I consulted him or talked to him. He was just a great man.

“He would campaign on the behalf of anyone who was vulnerable.

“For SPAG I feel it’s our duty to make sure that all he started goes on.” Carolyn Jones, 58, a close friend who is organising the funeral, said: “He was a very knowledgeable and inspiring person.

“I learnt a lot from him because he had done so much himself. It wasn’t all theoretical, Tony was an organiser.”

Tony was also a keen jazz musician, and would play piano alongside Caroline – who played the flute – for fundraising causes.

Mr Farksy’s funeral is on November 30 at 12:30pm at West Norwood Crematorium.

No flowers but donations to the Southwark Pensioners’ Action Group (SPAG) or to the Morning Star newspaper are encouraged.