Adrian, who grew up near Oval Cricket Ground, went on to become captain of the Chris Gayle Cricket Academy 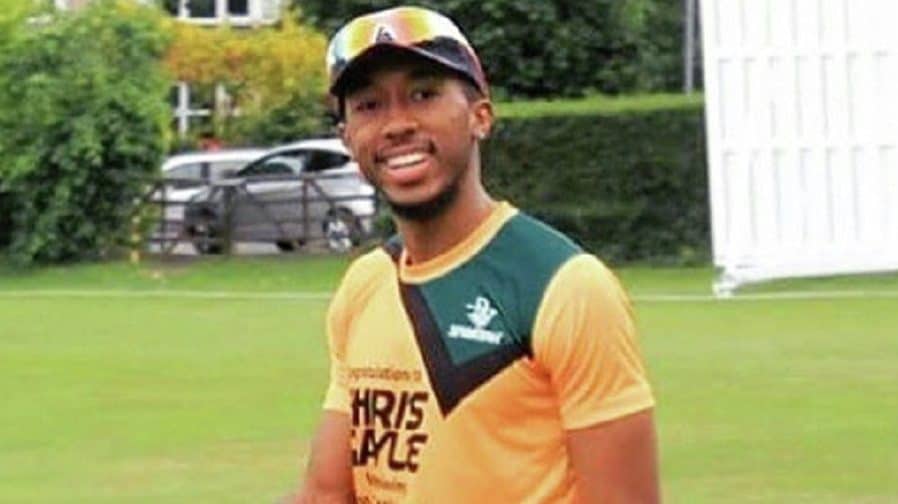 A commemoration for a talented cricketer from Kennington shot dead in Trinidad has been held at the British High Commission on the third anniversary of his death.

As the News reported in February, Adrian St John’s mother, Sharon, has set up a foundation in his name to help continue her son’s legacy and help other young people achieve their potential both in Southwark and in Trinidad.

The former St Thomas the Apostle student was just 22 when he was shot dead while on holiday in Trinidad in 2016.

Adrian, who grew up near Oval Cricket Ground, went on to become captain of the Chris Gayle Cricket Academy and play for Alleyn’s in Dulwich.

The official launch of the foundation, on April 10, also coincided with the 30th anniversary of an exchange scheme which sees youngsters from the UK travel to the Caribbean to play cricket, set up by Michael Broad MBE. While in Trinidad, Adrian’s family donated cheques to Vance River and La Brea Roman Catholic schools and another school, Arouca Anglican Primary, has announced it will start a scholarship in Adrian’s name for a child who does well in their SEA exams, the SATS equivalent.

On top of cash donations, the foundation hopes to take second-hand cricket and other sports equipment to give to children in Trinidad unable to afford new items.

Anyone who wishes to make a donation should email shaz19662003@yahoo.co.uk