'My Dominican background has influenced my writing enormously' 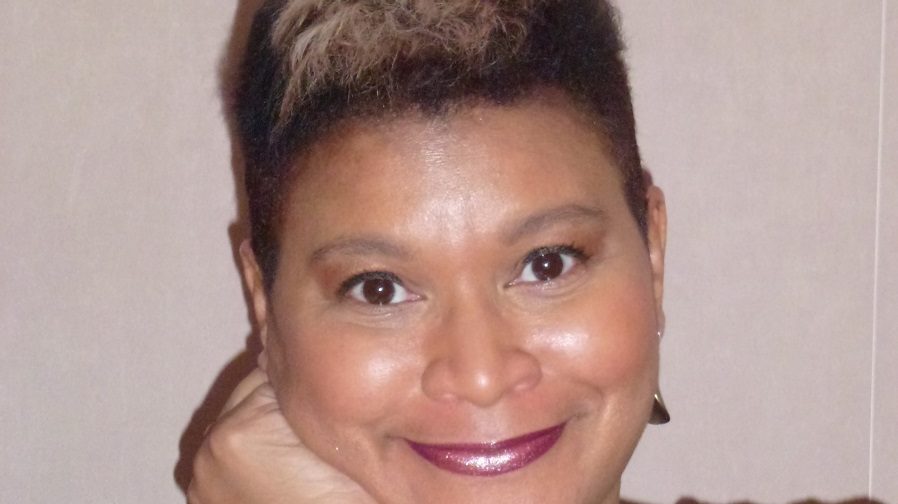 Children’s author and former Playdays presenter Trish Cooke will be giving a talk at Peckham Library on October 22, as part of a series of events celebrating Black History Month. She told the News about how her Dominican background has influenced her writing.

Cooke is a former presenter of the BBC kids programme Playdays. Her acclaimed children’s fiction includes So Much, the winner of the 1994 Kirt Maschler Award and the Nestle Smarties Book Prize. She was born and grew up in Bradford, West Yorkshire, two parents hailing from Dominica in the West Indies.

On top of writing seventeen children’s books, she is also the author of the Puffin Classics edition of Tales from the Caribbean, and has acted and written plays for theatre, radio and TV for kids and adults, including The Tweenies.

Cooke’s parents were part of the Windrush generation, which continues to have a huge influence in her work and identity. She said: “The Empire Windrush  and the Windrush generation mean a great deal to me because my parents (and some of my siblings) were part of that generation that came to England in the mid fifties, responding to the call that the United Kingdom had put out for workers because of the labour shortage in the UK.

“Though I was born in Yorkshire, England I grew up knowing a lot about what life was like in the Caribbean and  how, when they arrived,  my parents and the rest of the Windrush generation,  had expected better treatment from the mother country.

“My  parents, three of my sisters and two of my brothers are from The Commonwealth of Dominica, a small island between Guadeloupe and Martinique.

“My mum and dad spoke English and  Kwéyòl  at home  so I grew up knowing the language.

“Around my family my Yorkshire dialect often merges with the Kwéyòl.

“Language and the rhythms of language have always been something I like to explore in my writing.

“How people speak says a lot about their character.

“Both in my books and script work I like to create characters that I recognise in real life so I have sometimes used the ‘Caribbean’ rhythms in my  dialogue.

“My Dominican background has influenced my writing enormously.”

Early in her career Cooke says she was inspired by black American women writers, Alice Walker’s The Colour Purple as her favourite novel.

“In my twenties I discovered the writing  of black American women writers such as Toni Morrison, Terry McMillan, Maya Angelou,” she says.

“I immediately related to the characters and loved the honest style that the writers adopted.

“Toni Morrison’s ‘The Bluest Eye’, ‘Sula’, ‘The Song of Solomon’, Maya Angelou’s ‘I Know Why The Caged Bird Sings’, Terry Mcmillan’s ‘Waiting To Exhale’ all had a massive effect on me and made me realise the stories I had to tell were relevant and important too.

“The playwright, Ntozake Shange also had a great impact on me as a playwright with her play ‘for colored girls who have considered suicide when the rainbow is enuf’.

“This is a ‘choreopoem’  which tells the stories of seven women who have suffered oppression in a racist and sexist society.

“This influenced how I approached writing my first play Back Street Mammy.

She says: “This will give me a bit of money and allow me the luxury of developing the ideas I have without worrying too much about chasing the commissions, so I’m looking forward to that.

“I plan to keep on writing both for adults and children, books and scripts.  At the moment I have three plays on the go that I am working on but I want to get them finished before I say too much.

“I am also working on a young adult fiction book and have some ideas for some more books for  younger children too that I can’t wait to get my teeth into.”