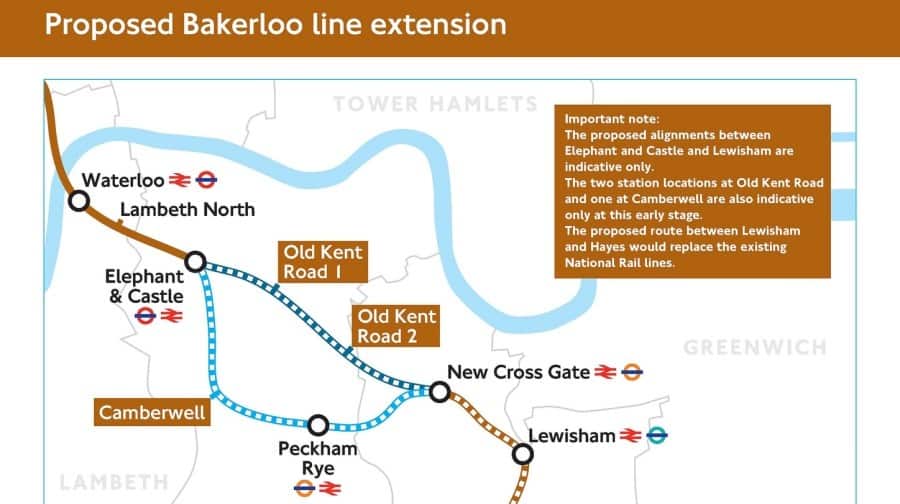 Southwark Council has announced the start of a major consultation for the Old Kent Road regeneration plans, including plans to open two new Tube stations and revitalise the old Grand Surrey Canal.

The News reported in June on draft plans for the area include the potential for 20,000 new homes, 5,000 additional jobs, new schools, new parks, and two new underground stations for the extended Bakerloo line.

The plans also set out making significant improvements to the Old Kent Road itself and transforming it into a ‘green boulevard’ with better provision for buses, cyclists and pedestrians.

One other proposal the News reported on in April, is a development at Malt Street where work will be done to connect the Old Kent Road to Burgess Park via the old Grand Surrey Canal route.

Berkeley Homes announced in April plans to revive a section of the old canal route, as part of a project to build new homes and make the area more accessible.

The route is intended to incorporate art features as well as stretches of water, to remind residents of the area’s history.

The canal was officially opened in 1826 to transport timber to the Surrey Commercial Docks and was filled in the 1970s to become an industrial estate that has since shut.

There has been some concern over the general plans, however, with residents previously telling the News that they feared local people were not “engaged” enough.

Veronica Simpson, of Peckham Weeklies, said after a community meeting at the end of June: “Local people don’t seem to know anything about what is happening.

“The general feeling is hard to say, most people there know either a little or a lot, and they have concerns. One business owner pointed out how many people work in the area on the places where the council want to build.”

In order to engage residents over the plans, the consultation is being broken down into five main areas: quality new homes, revitalised neighbourhoods, cleaner greener and safer, local economy and getting around.

Councillor Mark Williams, Southwark Council’s Cabinet Member for Regeneration and New Homes, said: “The Old Kent Road has been part of London’s road network for 2,000 years. We are now proposing to improve the area for local residents, creating mixed communities and providing thousands of much needed new homes, including genuinely affordable homes to rent and buy, which will help tackle the housing crisis.

“We want to hear what local people think of these plans to make sure they benefit from the regeneration, and to get involved in these early conversations to help us shape the future of the area. This is why we’re looking to new technologies as well as traditional, open public meetings to engage residents young and old.”

People can go online or to attend upcoming consultation events at: