There were no serious injuries reported 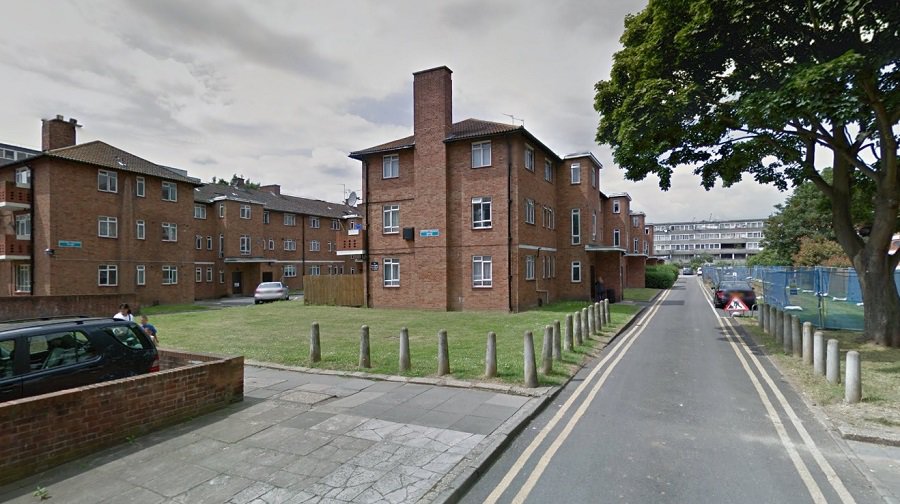 Four fire engines and 21 firefighters and officers were called to a fire at a block of flats in Beaconsfield Road in Walworth last night.

A maisonette on the first, second and third floors of the block was damaged by fire.

Two women and two men left the property before the arrival of the Brigade at 10.41pm.

A man was treated at the scene by London Ambulance Service crews from smoke inhalation before being taken to hospital, and no injuries were reported.

Fire crews from Old Kent Road, Peckham, Dockhead and New Cross fire stations attended, and the fire was under control at 11.51pm.