‘Twitter terrorist’ jailed for three and a half years

Alaa Esayed uploaded 45,600 Tweets in just under a year and encouraged Muslims to take up arms and ‘strike the English’. 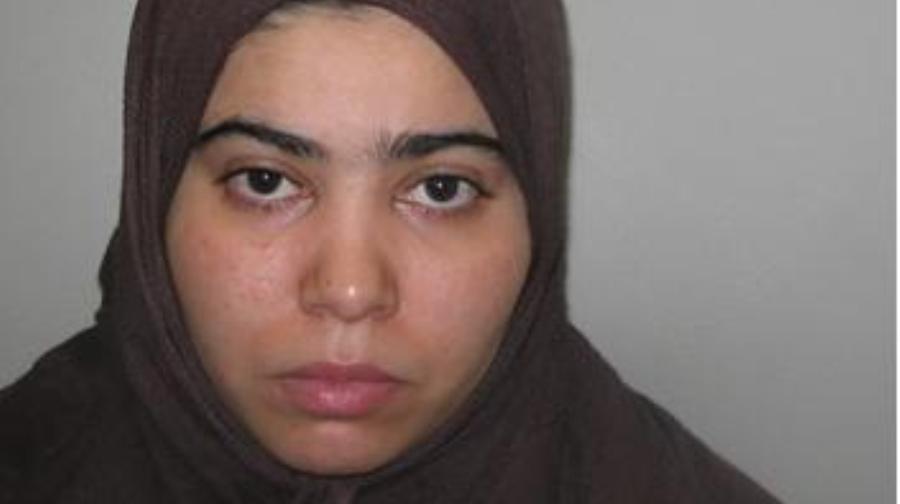 A ‘Twitter terrorist’ from Southwark, who was considered to have one of the most important online accounts by Al-Qaeda, has been jailed for three and a half years.

Iraqi Alaa Esayed, uploaded 45,600 Tweets in just under a year, encouraging Muslims to take up arms and ‘strike the English’.

The 22-year-old, of Austral Street, Kennington, also posted “gruesome” pictures of soldier’s corpses and prisoners being beheaded on her Instagram page.

Her tweets included a poem called ‘Mother of the Martyr’ which told mothers to build training camps in their back gardens and give young children weapons ‘instead of Playstations’.

Another post called on ‘Muslims everywhere in the world to strike the English’ and kill ‘Crusaders and Jews’.

Jailing Esayed at the Old Bailey on Thursday last week, Judge Charles Wide said: ‘This material and its dissemination is an important factor in the encouragement of young men and women to travel abroad and engage in acts of terrorism….. It’s a matter of great and justified public concern.”

“An indication of how busy you were in this activity is that on a site associated with Al-Qaeda your Twitter account was noted to be one of 66 important jihadi accounts,” Judge Wide observed.

Esayed’s Twitter account came to the attention of the police because of the volume and intensity of the posts, and because her profile picture was of a woman wearing a full burqa, holding a Kalashnikov.

The court heard how Esayed became very isolated after coming to the UK in 2008 with her family to join her father, who fought in the Iraqi military and fled to Britain in 1999.

Tanvir Qureshi, defending, told the court that as a child: “All she ever saw was war-torn Iraq, people getting killed and explosions around her which shocked and horrified her… She was socially isolated as a result of the experiences of her childhood.”

Judge Wide added: “It has been very moving to see your father here and he must be very upset by what you have done and  the situation you find yourself in.” Esayed was found guilty of  the encouragement of terrorism and the dissemination of a terrorist publication between June 2013 and  May 2014 and sentenced to three and a half years in prison.

Commander Richard Walton, who leads the Met’s Counter Terrorism Command, said: “Terrorism will not be defeated until we silence those who inspire others to commit terrorist acts. We will prosecute anyone using the internet and social media in this way.”

Southwark NewsNews‘Twitter terrorist’ jailed for three and a half years