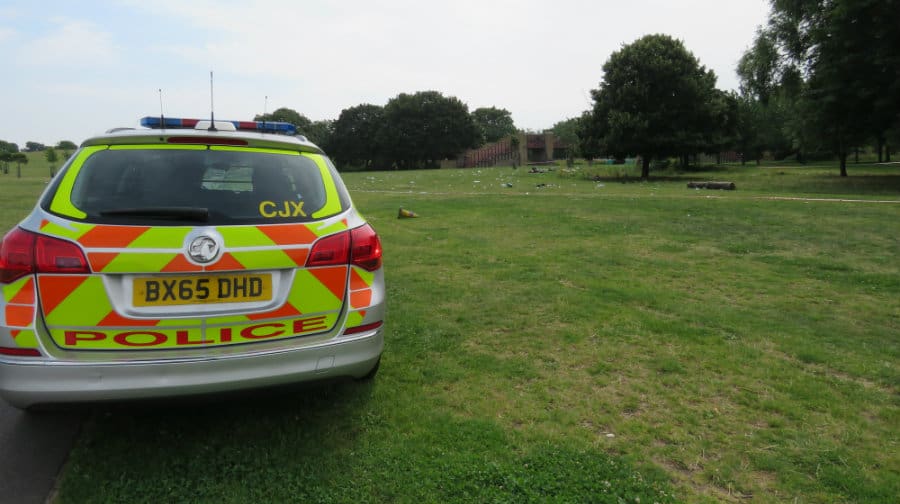 Two sixteen-year-olds were arrested this morning in relation to the violence that erupted in Burgess Park last Tuesday night.

Two teenage boys were stabbed on the night, and two women were injured, after fights broke out among a gathering of over 1,500 young people for an end-of-school celebration advertised on social media.

Police were called at 6.30pm on July 19, but witnesses described seeing a stampede of children, some in school uniforms, sprinting up Walworth Road and Albany Road between 7.50pm and 9pm, after the violence began.

The two sixteen-year-olds, who live in separate addresses in Southwark, were wanted on suspicion of causing grievous bodily harm with intent, and are currently in custody at south London police stations.

Two other males were arrested on Wednesday, July 20 after scuffles broke out with the police. One was arrested on suspicion of carrying an offensive weapon, and another for public order offences.