Police say the incident is not thought to be gang related 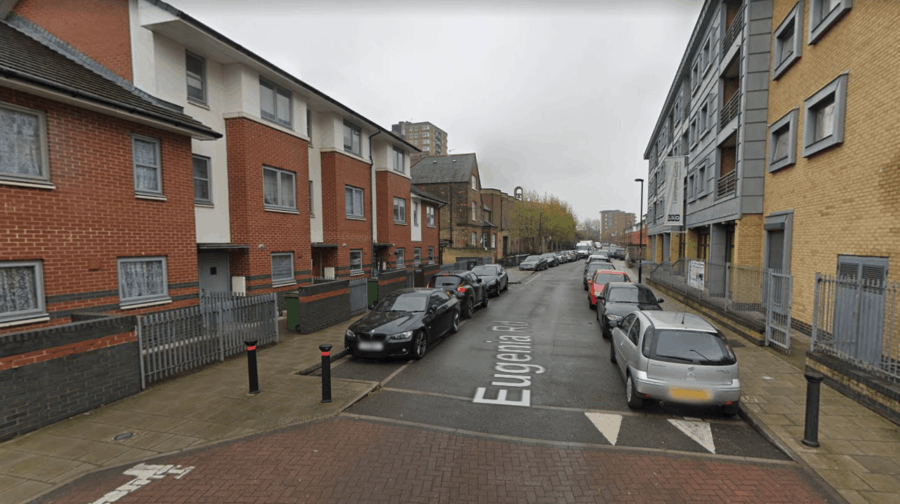 The teenager was found stabbed on Eugenia Road, SE16

Police are appealing for witnesses after a boy was stabbed in his wrist in broad daylight in Rotherhithe.

Cops were called to the stabbing on Eugenia Road on Friday at around 3.30pm. A sixteen-year-old boy was found suffering a serious stab wound to his wrist.

He is being treated at a nearby hospital. His condition is not life-threatening, but it may be life-changing.

The victim and his family are being supported by officers.

He added: “The incident is not believed to be gang related.”

Extra patrols were carried out over the weekend, including from the Violent Crime Task Force.

Cops had established crime scenes at both Eugenia Road and Rotherhithe New Road on Friday while CID detectives investigated.

Officers had also considered bringing in extra stop and search powers in the area, but then decided it was not necessary “at this time.”

Anyone with information about the stabbing who has not yet spoken with police is asked to call 101 quoting CAD 4564/06Nov20.