Two arrested after young man stabbed in Elephant and Castle

Police have urged anyone with information to contact them 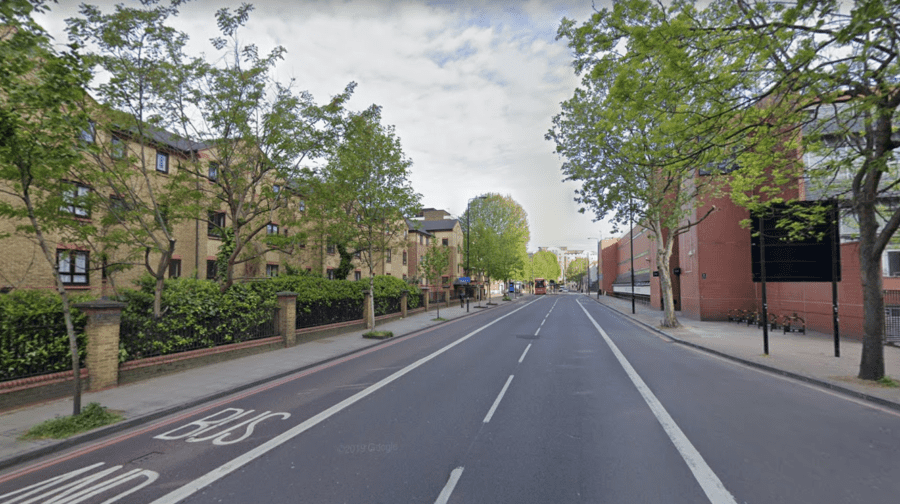 Two males have been arrested after a boy was stabbed in Elephant and Castle.

Officers on patrol discovered the “male youth” who had been stabbed on London Road at around 3.20pm on Tuesday.

He was rushed to hospital by ambulance, and his injuries are not thought to be life-threatening or “life-changing.”

Officers put a crime scene in place, which was then taken down. Police also put in a dispersal order surrounding the area “in order to quell further acts of violence.”

The order lasts until 5.59pm Thursday, October 1. Anyone with information about this incident who has not yet spoken with police is asked to call 101 quoting CAD 4467/29SEP.