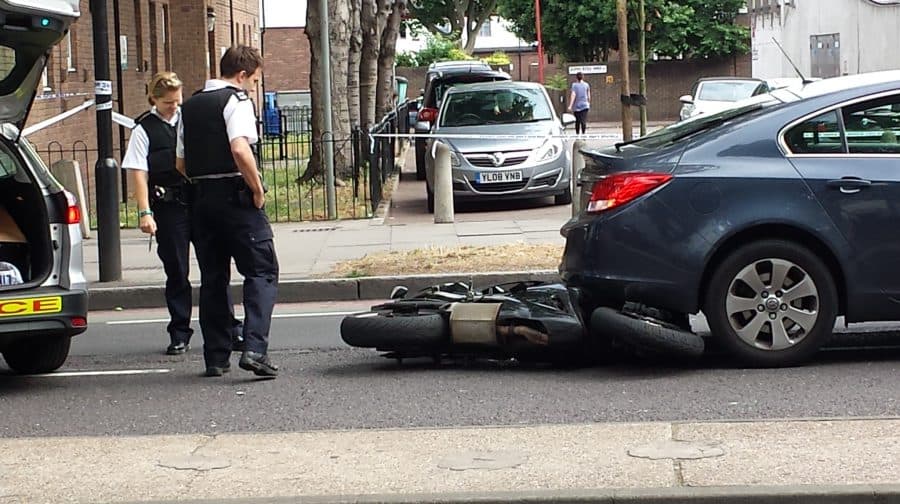 Two motorcyclists were injured on the borough’s roads over the last week after traffic incidents in Jamaica Road and the Old Kent Road.

One rider was thrown from his motorcycle after a collision with another vehicle on Tuesday evening.

He was taken to hospital by ambulance soon after 5pm, although a police spokesperson told the News that he is in a non-life threatening condition.

Another motorcyclist was injured in Jamaica Road last Sunday. A witness told the News that the rider had collided with the back of the car just past Bermondsey tube station at the junction with Ben Smith Way.