Man in his 40s was hospitalised 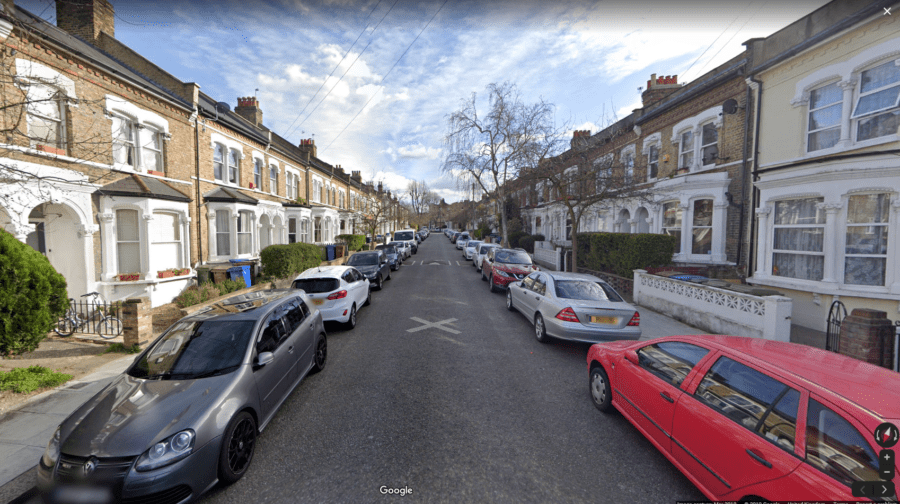 Two men have been charged after a violent robbery in East Dulwich in the early hours of Tuesday morning.

Both were charged with robbery and possession of an offensive weapon.

The victim, a man in his 40s, was robbed at around 1am on Tuesday, September 3.

A London Ambulance Service spokesperson said: “We were called at 1.07am on September 3 to reports of an incident on Gowlett Road, East Dulwich.

“We sent an ambulance crew, medic in a car and an incident response officer to the scene.

“We treated a person at the scene and took them to a major trauma centre.”

The victim is not believed to be seriously injured.

They will appear in custody today (Thursday, September 5) at Camberwell Green Magistrates’ Court.