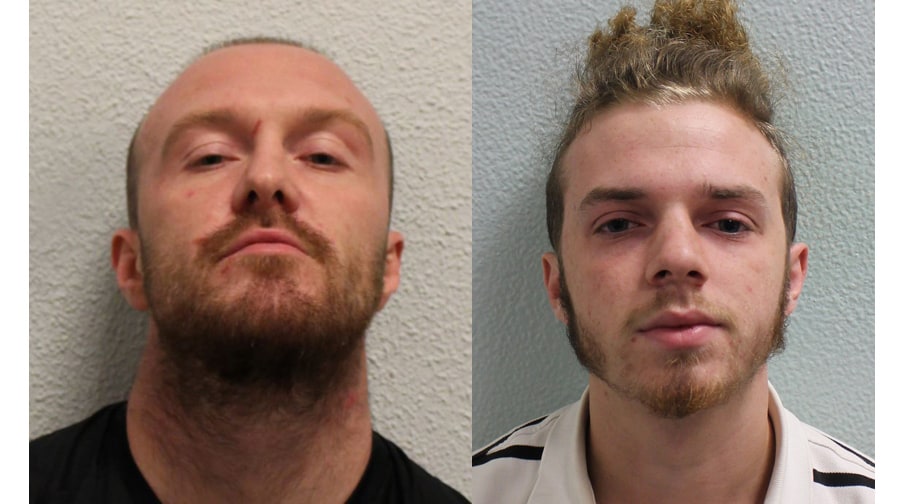 Two men have been found guilty of murder and arson after a woman died in a deliberate house fire in Greenwich.

William Smith, aged 26, known as Billy, and Elliott Robinson, aged 22, were both found guilty at the Old Bailey on Tuesday, July 2 for their role in the death of Memunatu Warne.

Mrs Warne, who lived in Sierra Leone and was visiting family in London, died at her cousins’ home in Centurion Square on Berber Parade.

She was killed the day she was due to fly home, after a fire was started with petrol by the front door in the early hours of the morning of September 6, 2018.

She had been sleeping downstairs and although her two cousins, a man in his 60s and a woman in her 50s, tried to reach her, the smoke was too thick.

They eventually jumped from the upstairs floor to escape, sustaining serious injuries, as Mrs Warne perished from smoke inhalation on the first floor.

Arriving at the scene at 1.23am, officers immediately believed the blaze had been started deliberately and, after Mrs Warne’s body was found, opened a murder investigation.

The court heard the motive for the fire was apparently over a ‘drug dispute’ with a member of Mrs Warne’s extended family.

However, those caught in the fire were not involved in any criminality.

Witnesses reported seeing a pillion passenger get back onto a motorbike after the fire broke out and speed off out of Centurion Square.

Smith was arrested in Dartford on October 30 last year, after running onto a railway track in an attempt to escape arrest, where he threw away a false passport he had been using.

Robinson was arrested on November 2, 2018, and is believed to have started the fire. He was tracked down by officers in a chicken shop on Kimmeridge Road in Mottingham.

“The motive was probably a drugs dispute, but their wanton viciousness lead to Mrs Warne’s tragic death.

“I am glad that these two reckless criminals have been brought to account and will have to face the consequences of their actions.”