The fire also destroyed a single-storey outbuilding, said the Brigade 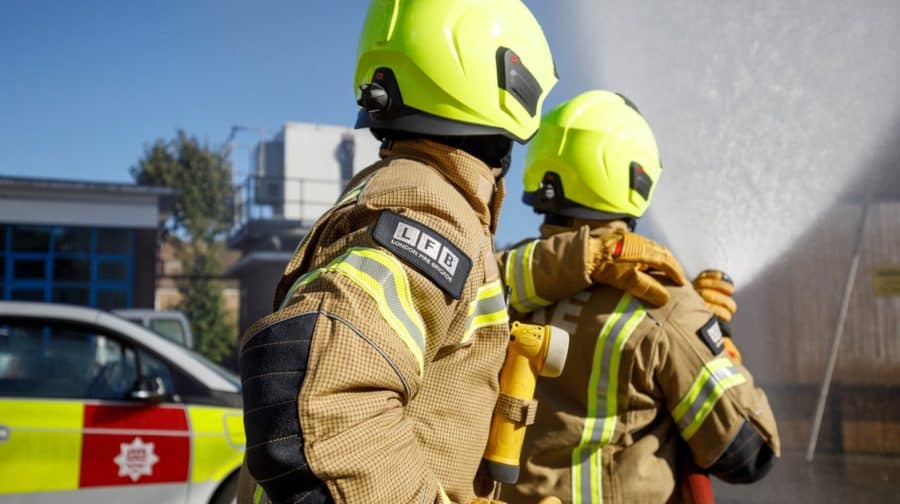 A man and a woman were rushed to hospital after the Fire Brigade said it is believed a barbecue got out of control in East Dulwich yesterday (Sunday June 12).

The fire, which took place on Elsie Road at about 9pm, also destroyed a single-storey outbuilding, as well as fencing, timber and building materials belonging to the people living next door.

The fire is thought to be have been caused by the barbecue being left unattended. Firefighters from Brixton, Forest Hill, Old Kent Road and West Norwood fire stations put out the fire by about 10.30pm.

The London Fire Brigade highlighted the blaze in a bid to warn residents to keep an eye on their barbecues with temperatures are set to soar this week. A spokesperson said: “Unattended barbecues or barbecues placed too close buildings can be a real fire risk.

“We don’t want to spoil people’s fun but we’re just reminding people to take extra care. It’s vital that you place them on level ground, far away from things like sheds, fences or trees and out of the reach of children and pets.”