One has been discharged from hospital 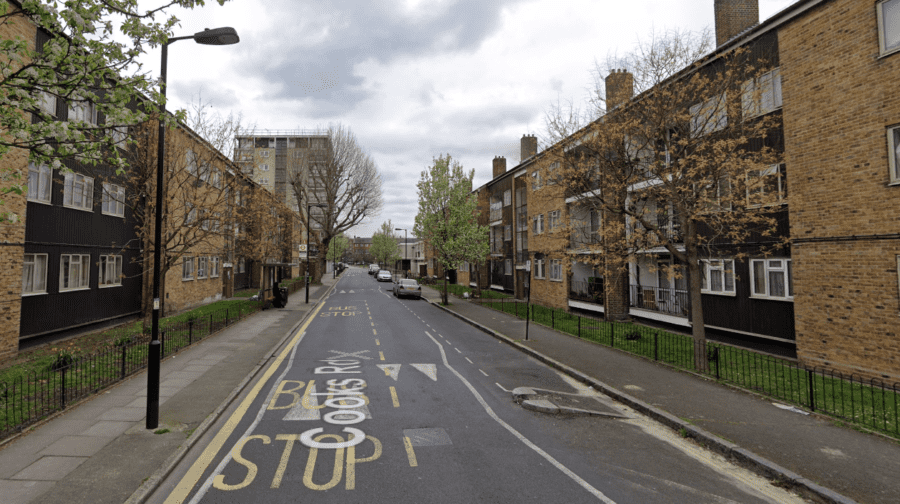 Two men were hospitalised and arrested after a double stabbing in Camberwell on Monday evening.

Officers were called after reports of a fight in Cooks Road, off John Ruskin Street, just before 6pm.

At the scene, they found two men with knife injuries who were promptly arrested on suspicion of affray, possession of an offensive weapon, and grievous bodily harm.

The pair were both taken to hospital with injuries described as not life-threatening, with one released from hospital care straight into custody.

Police have found two knives and are continuing their enquiries.

A London Ambulance spokesperson said: “We were called at 5:50pm on October 7, to reports of a stabbing on Cooks Road, Camberwell.

“We dispatched two ambulance crews to the scene.

“We treated two people at the scene and took them to a major trauma centre.”