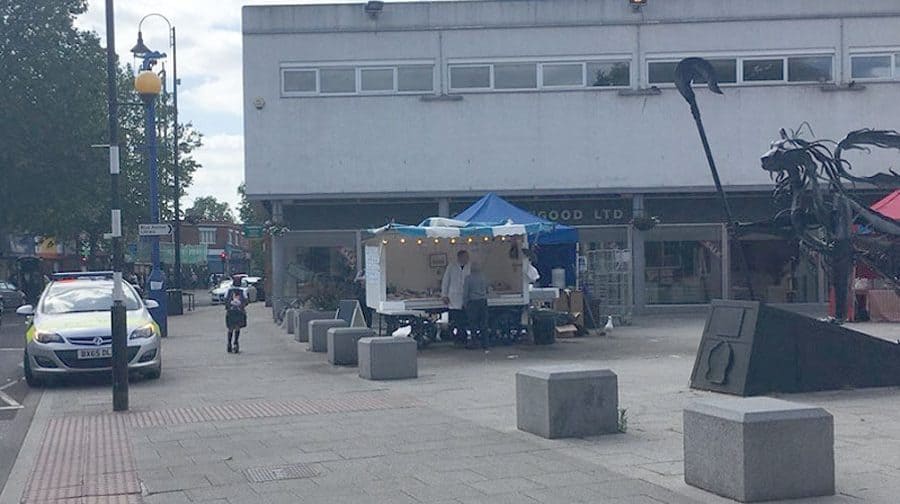 Two men have been arrested for public order offences following an incident at a market place in Bermondsey.

The pair were arrested after police responded to reports of an argument in the Blue Market square, off Southwark Park Road, at about 2.40pm today, Thursday.

A spokesperson said one of the men received a self-inflicted wound and that a knife was believed to have been involved in the incident.

They were both arrested for public order offences.