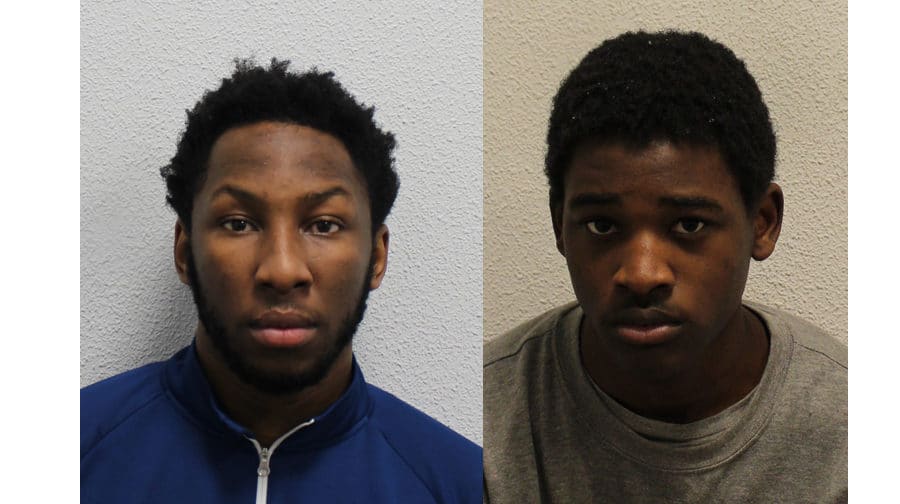 Two men have been found guilty of stabbing a ‘well-known drill rapper’ to death in Deptford.

Crosslon Davis  was said to be a “highly regarded” drill artist who was a member of the Harlem Spartans, a well-known music collective primarily based in Kennington.

The twenty-year-old, known as Bis, suffered at least nine wounds to his head, back and chest when he was set upon by four youths armed with knives or machetes.

Most of the attack in early hours of December 6 2019 was caught on CCTV footage.

They will be sentenced at the same court on Friday, 26 March.

The court heard Morgan and Param were part of a gang of four young men armed with knives, who chased and then fatally stabbed 20-year-old Crosslon Davis in an alleyway in Deptford. 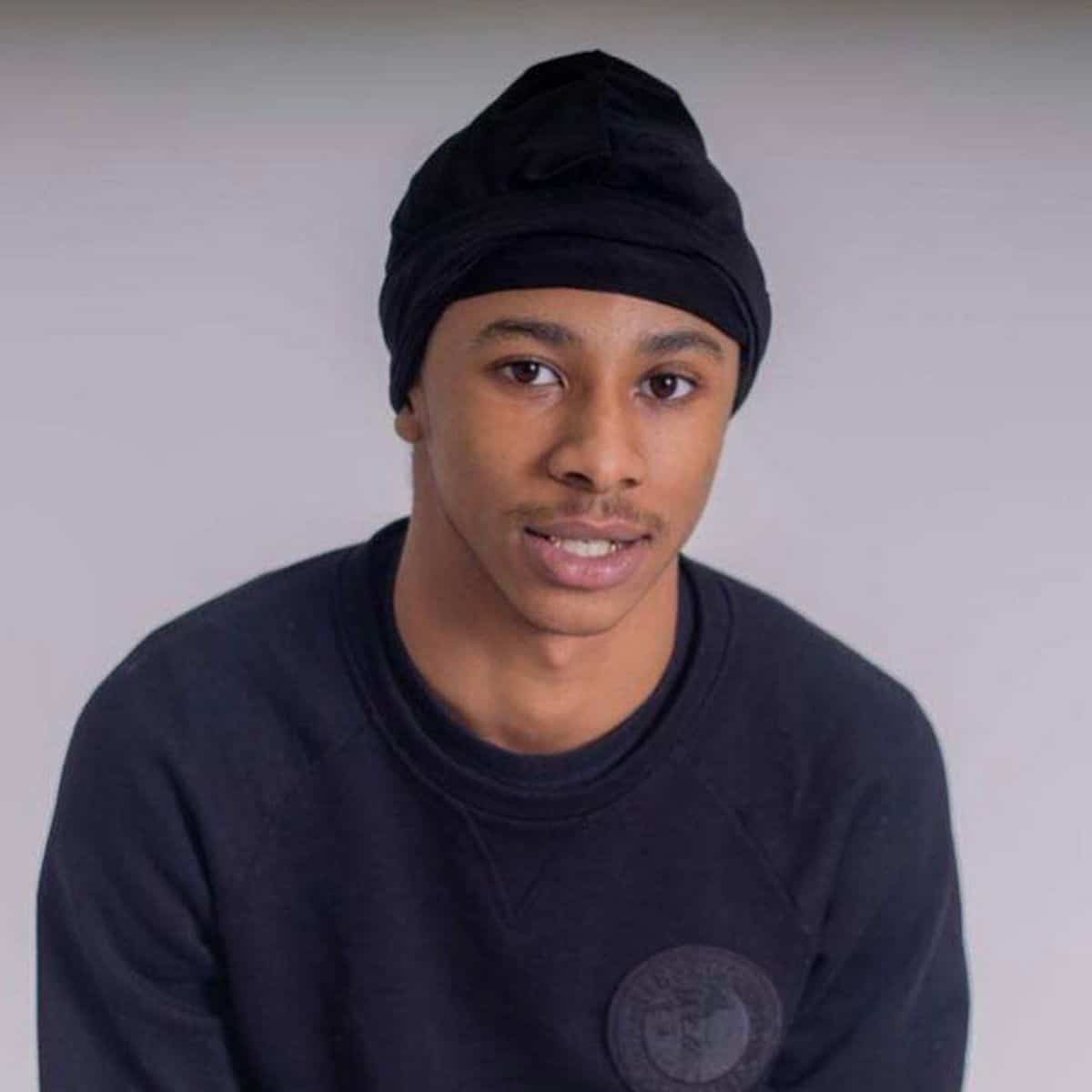 Analysis of mobile phone records showed that Crosslon arrived at Deptford Creek with a friend in the early hours of 6 December 2019.

Cell site data of mobile phones belonging to Morgan and Param showed they had arrived in the same area slightly earlier.

The pair were identified by homicide detectives from the Met’s Specialist Crime Command through CCTV from a minicab that was called to pick them up at the scene.

The court heard the violent attack started after Morgan and Param got into the minicab and Crosslon attacked Morgan with a mallet.

The minicab drove away from the scene a short distance before the driver was told to stop and Morgan and Param got out and started chasing Crosslon.

CCTV footage from Ha’penny Hatch showed that Crosslon was pursued by the pair, as well as two other unidentified males, who were all armed with knives or machetes.

The court heard that all four of them stabbed Crosslon, who collapsed to the ground. Crosslon’s friend had tried to place himself between him and the attackers, but he was overpowered.

Police said a number of local residents provided statements describing how they had seen the group running after Crosslon.

Police and paramedics were called to the scene. Despite their efforts, Crosslon died a short time later due to the loss of blood from at least nine stab wounds, including one that penetrated his lung and heart.

Crosslon’s friend called 999 and initially stayed with him until the emergency services arrived. However, officers say he gave a false name at the scene and declined to give a witness statement, or help with the police investigation in any way.

Morgan was identified after a police officer recognised him from the minicab CCTV footage. He was arrested at an address in Birmingham on 2 January.

Param, who was also identified via the minicab CCTV, was arrested at Dover Eastern Docks after he was found hiding underneath a coat in the back of a car as it went through passport control.

Both men declined to comment in police interviews and subsequently pleaded not guilty to murder.

Morgan’s defence during the trial was that he was wrongly identified.

Detective Chief Inspector Richard Vandenbergh, the lead investigator, said: “This was a savage and merciless attack. Crosslon was clearly running way from his attackers, who set upon him armed with large knives.

“The number of stab wounds sustained by Crosslon demonstrates the murderous intent of the four people who hunted him down.

“The lack of cooperation from a key witness in this case has made it more challenging for my team to investigate. However, I am proud of the meticulous and thorough analysis of CCTV and mobile phone records that has resulted in the guilty verdict for these two defendants.

“We know there are still two other people who took part in this attack who have not yet been identified. I urge anyone who knows who they are to contact police immediately.”

If you have any information about the identity of these two men, or know of their whereabouts, please call police on 101. You can also give information, 100 per cent anonymously, to Crimestoppers by calling 0800 555 111 or by visiting www.crimestoppers-uk.org

If you are worried about someone you suspect may be carrying a knife or other weapon, advice and support is also available through organisations including Knife Free and Fearless.