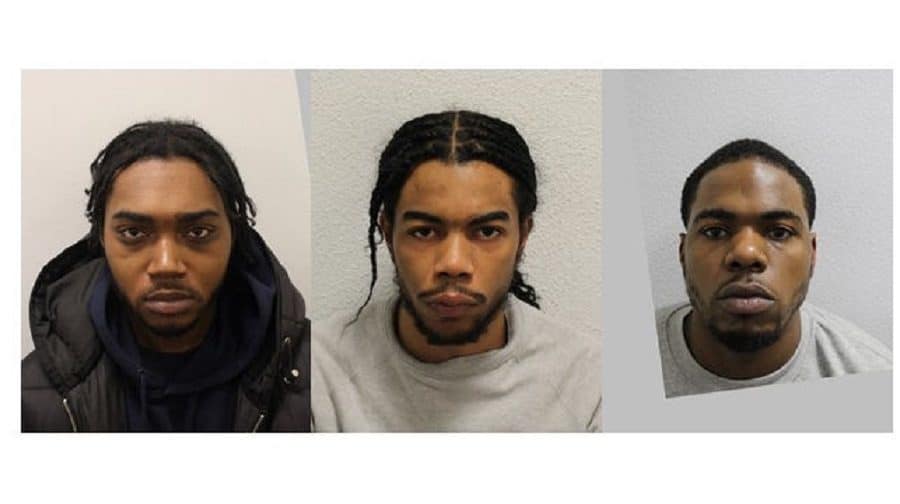 Two men from Gispy Hill have been jailed for their part in an attack, where the victim was stabbed six times and suffering a punctured lung.

Kamahl Cameron, aged 22, from Colby Road, Se19, was sentenced to a total of nearly seven years behind bars.

A third man, Dyjam Belle, aged 22 from Bennetts Close in Mitcham was sentenced to two years and eight months in prison for violent disorder.

Police say on March 10, shortly after 7pm, the 23-year-old victim was attacked on Beckenham’s High Street.

He was stabbed six times – including one stabbing which punctured his lung.

Trident officers identified a vehicle used in the attack traced to Gipsy Hill, which led to James’ arrest.

Camerson was then identified as the driver and arrested on March 20, and found in possession of cocaine and crack cocaine with a street value of around £25,000.

Belle was linked to the attack by forensic evidence and arrested on April 24.

Detective Constable Andy Brackley said: “Cameron, Belle and James carried out a violent and sustained attack on their victim and it is only by sheer luck that their attack was not fatal.

“By piecing together several strands of evidence, we were able to build a comprehensive case against them, leaving them with little choice but to plead guilty at court.”