Police believe neither man's life is in danger. 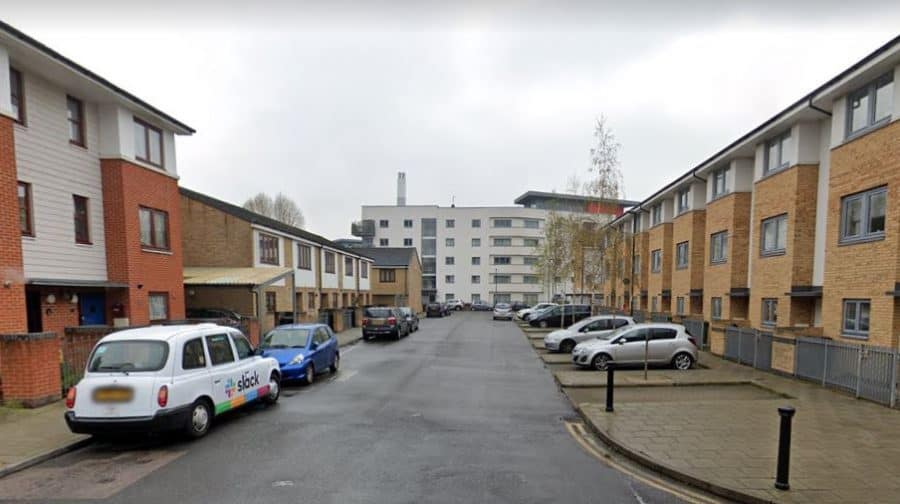 Two men have been rushed to hospital after being stabbed in a fight on a Rotherhithe estate, writes Kit Heren…

Police were called to the scene on Alpine Road on the Silwood Estate at around 6pm on Tuesday night, along with ambulance workers.

Neither man’s life is believed to be in danger.

“Neither man’s condition is being treated as life threatening.

“Enquiries into the circumstances remain ongoing.”