Police looking for second victim who fled the scene 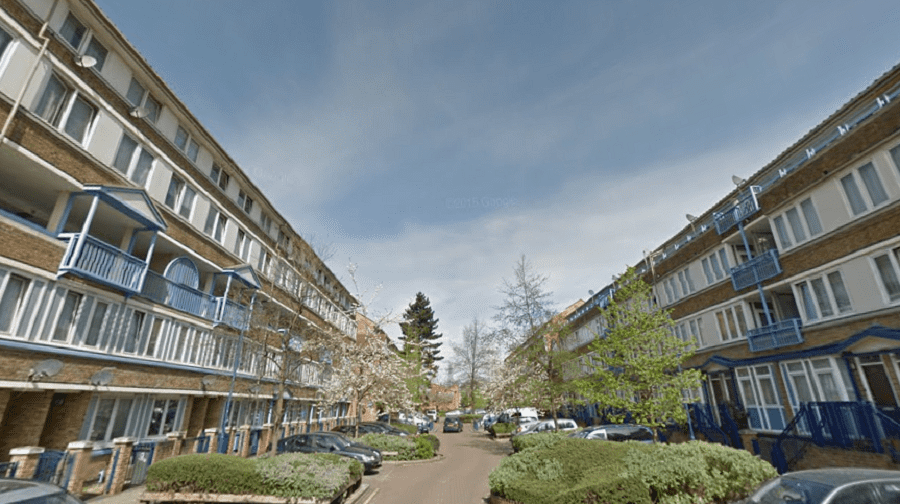 A man in his thirties was flown to hospital by air ambulance on Saturday after being stabbed.

Southwark detectives are now appealing for information and witnesses after the attack at about 4pm in Cronin Street, off Commercial Way.

The victim was taken by London’s Air Ambulance to a central London hospital where he remains in a serious but non-life threatening condition.

Detectives are also appealing for help to trace a second injured person who is believed to have made off from the scene.

Anyone who witnessed the incident or who has any information is asked to call Southwark CID officers on 0207 232 6258, or anonymously by calling Crimestoppers on 0800 555 111.

No arrests have been made and enquiries continue.