Two men jailed after Dulwich burglaries and running over policeman

The injured officer is still recovering, seven months after the attack 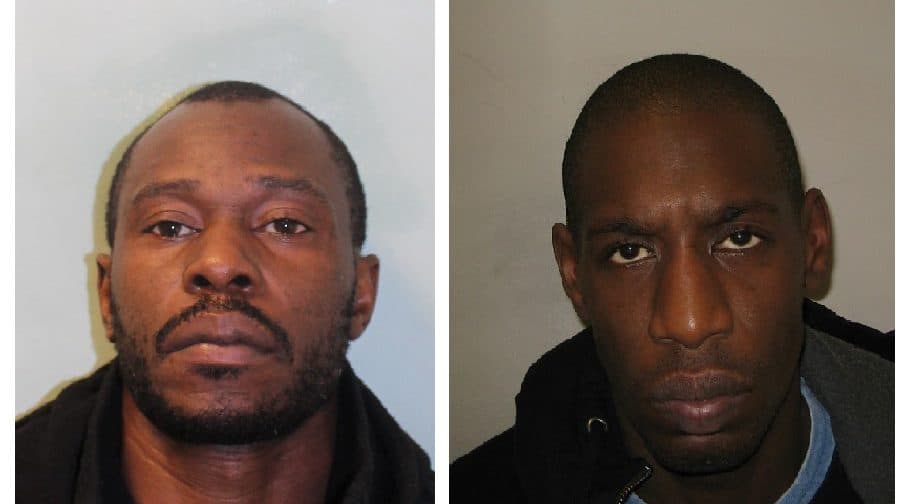 A burglar who ran over and badly injured a police officer using a stolen car in Dulwich has been locked up for seven years.

On April 14, police stopped Curtis Naulty and Aaron Rose after the Land Rover they were in had been seen at a burglary a few hours earlier.

Two officers in a marked police car saw the Land Rover driving in Village Way and signalled for the driver to pull over.

Naulty, the driver, pulled over and the police parked in front of the vehicle to block it from driving off. A PC van with two officers arrived shortly after and stopped behind the Land Rover.

One of the police officer’s immediately got out of the car and went to the driver’s door.

He shouted “stop police” and grabbed the steering wheel and Naulty by the clothing in the middle of the torso.

In a desperate bid to escape, Naulty then reversed at high speed and struck the approaching officer.

The officer was swept off his feet by the door and thrown a distance at speed, before being crashed into a parked car, where he flew up in the air and landed on the floor.

His colleague from the police car and members of the public rushed to his aid.

After the crash Naulty legged it from the car towards the train tracks at North Dulwich Station. Rose also ran from the passenger seat, but was caught by officers from the police van after a short chase.

Naulty was arrested nine days later on April 23: the same day the injured officer left hospital with a broken leg. It is said he is still recovering from his injuries.

The jury found him not guilty of two counts of handling stolen goods, one count of burglary, and of causing grievous bodily harm (GBH) with intent.

Naulty was sentenced on the same day to seven years’ imprisonment and was ordered to pay a victim surcharge of £150.

Rose was sentenced to three and a half years’ imprisonment and was also ordered to pay a victim surcharge of £150.

Detective constable Claire Spiteri, the investigating officer, said: “These prolific burglars showed no regard for the safety of our police officers or the general public.

“The officer received serious injuries through Naulty’s actions and may never be able to resume to full duty. He is still suffering long-term consequences from the events of April 14. He was very lucky not to have been killed.

“We are very pleased with the jury’s decision to convict Naulty and Rose and the sentences handed out so they can pay the price for their crimes.”