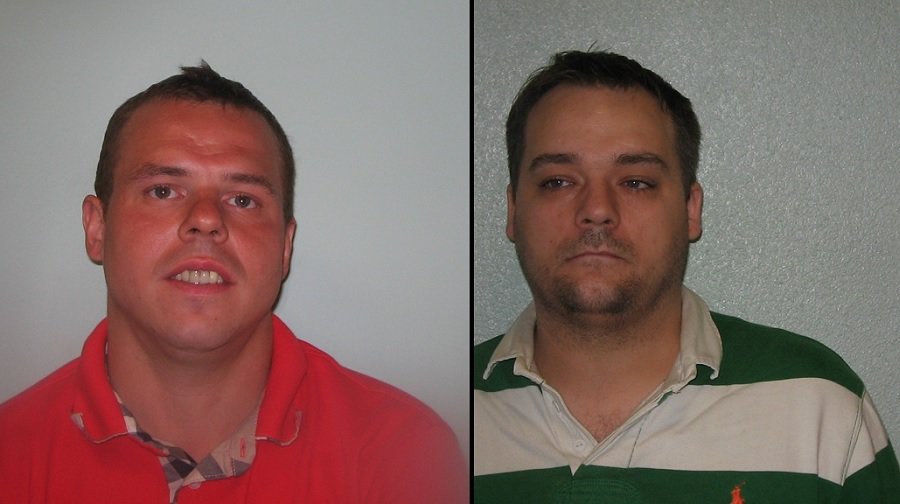 Two men have been banged up after a guns factory and drugs were found in a home in Alvey Street, Walworth.

The two men: Billy Burls and Bradley Walford, who were not from the area, were caught after local people raised their suspicions with the police, and sentenced yesterday at Woolwich Crown Court.

Officers arrested the crooks after entering the flat in November and discovering eight or nine firearms, component parts, ammunition and various power tools.

Two shotgun butts, one long shotgun barrel and quantity of ammunition were also present within this flat along with a welding machine, a heavy-duty lathe.

Present within the sole bedroom was heat sealed tent, hydroponic light and two cannabis plants and within this tent was a sawn-off shotgun (a twelve-bore Beretta) which has been deemed capable of projecting lethal missiles by the attending forensic scientist.

Shotgun cartridges were also present in a chest of drawers within this bedroom.

Burls, 32, of Mason Road in Rye, Sussex, was found guilty on May 19 by a jury. 29-year-old Walford, of no fixed address, had pleaded guilty to the offences after his arrest.

Some of the firearms found at the premises were bought from trader who specialises in deactivated weapons in East Grinstead, Sussex. These were bought by Burls on September 21 and October 26, 2015.

Officers linked the guns to Burls as he provided his passport when purchasing some these items. The twelve bore Beretta which was in original condition has been shortened may have been stolen but is yet to be confirmed.

Burls was found guilty of, and Walford pleaded guilty to:

DC Andy Brackley, the officer in the case Trident and Area Crime Command, said: “There is no doubt these guns would have ended up in the hands of violent criminals on Britain’s streets and these convictions cut out a supply chain of lethal weapons and possibly prevented fatal shootings on the streets of London.”