On Halloween last year, the two men attacked David without warning as he was walking through Pilgrimage Street in Borough with a friend. 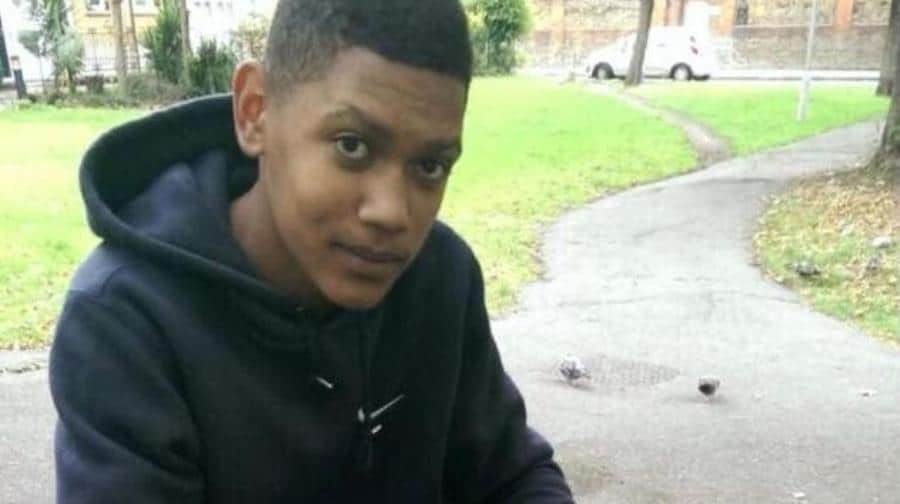 Two men were sentenced to life in prison last week for the murder of eighteen-year-old David Maxwell, who was killed in a ‘brutal and vicious’ stabbing attack as he walked through Borough last October.

On Halloween last year, the two men attacked David without warning as he was walking through Pilgrimage Street in Borough with a friend. One of the men pulled out a knife and stabbed David through the shoulder and back, fatally piercing his heart.

Passing members of the public tried to help the victim and a London Air Ambulance was called. However, David died around forty-five minutes after the attack at 3.13pm.

Investigating Officer Nathan Eason said: “This was a brutal and vicious attack in broad daylight on a teenager just walking down the street. Atuqiya and Hengari-Ajufo stalked David and his friend through the local area before striking.

“Atuqiya was carrying at least one knife – he and his associate clearly intended to cause David very serious harm that day. It remains unclear what the motive for this attack was, but I am pleased they have been convicted and will spend a long time behind bars.”

Witnesses identified Atuqiya as the person who stabbed David, while mobile phone analysis also pinpointed both men at the scene of the crime. CCTV footage shows the two men running away from the scene at the time of the incident.

Premier League football Jordan Ibe paid tribute to David after his death. A Tweet he sent to his 224,000 followers said: “Can’t believe this, RIP David. Was always cool whenever I saw you around …You’re in God’s hand lil man.”

The Bermondsey-born star added: “It’s just a person I know in the area – the local park that I used to go to and play football. They lived quite close to mine and I would always see him riding his bike, he was a cool guy – it’s bad, I mean, passing away.”