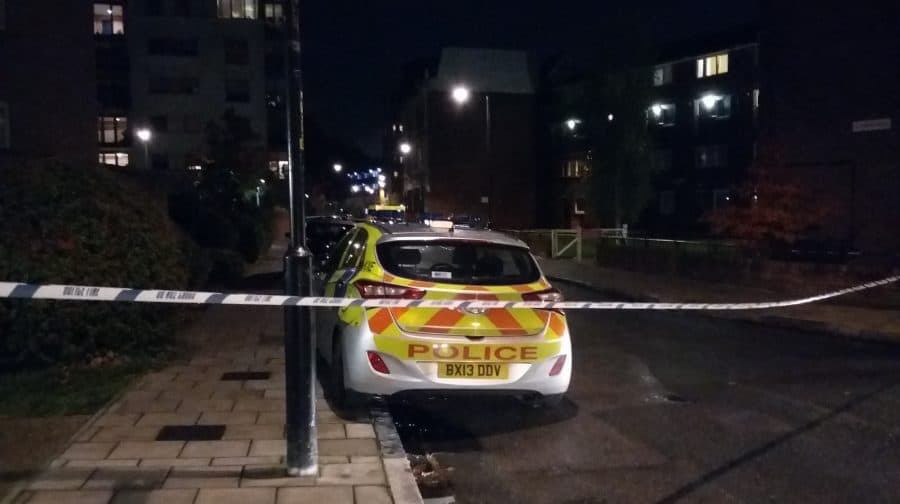 Two teenagers were taken to hospital with gunshot and stab wounds after a fight in Walworth yesterday.

Police were called at approximately 7:35pm after receiving reports that a man had been stabbed in Congreve Street, SE17.

When officers arrived, they found a man in his late teens who had been stabbed, with injuries that were not thought to be life-threatening. He was taken to south London hospital and is currently in a stable condition.

A second man in his twenties was found suffering from gunshot and stab wounds. He too was taken to hospital and is in a stable condition.

The Met Police’s Trident and Gang Crime Command has been informed.

Enquiries continue and there have been no arrests.