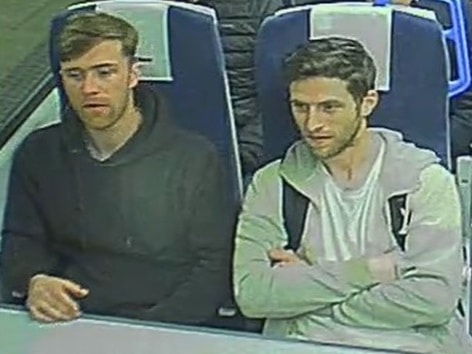 Two men are wanted for questioning by British Transport Police after a “vicious assault” on a passenger at Elephant and Castle Station.

Officers said the unprovoked attack took place on Thursday, April 5, at 11.19pm when two men attacked the male victim with their hands and feet before repeatedly kicking him to the floor.

He was left with broken ribs, a finger and bruising to his face and back.

Police have published a photograph of two men they want to speak with, who are believed to have information which could help the investigation.