it is expected both will start trading in the coming months 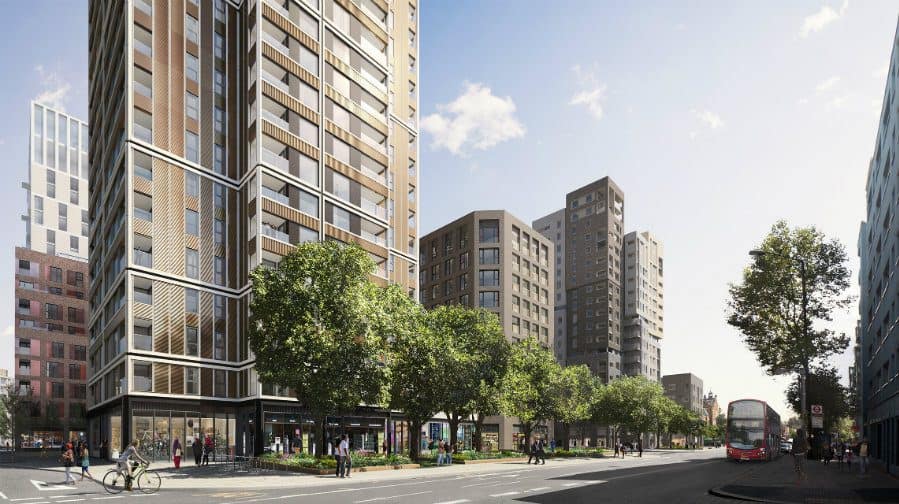 Two new restaurants have signed for new premises in Elephant Park and will be opening this spring.

Ecuadorian restaurant Miko’s is moving from Elephant and Castle shopping centre into a new space at 17 Sayer Street.

While Camberwell’s Bayroot is expanding with a second eatery two doors down at 15A.

Although official opening dates have not been shared, it is expected both will start trading in the coming months.

Elephant Park is the £2.3 billion regeneration of the former Heygate Estate and surrounding areas from Southwark Council and developer Lendlease.

Lenin Erazo, who set up Miko’s, said: “Our food has proven hugely popular with visitors to Elephant & Castle; we bring the best tastes of Ecuador and have built-up loyalty through our authenticity.

“We were keen to stay within this local community as it’s where we founded the restaurant, so we are delighted with the new restaurant space in Elephant Park, and the opportunity Lendlease has provided to us.”

Bayroot’s Yasser Elmoussa added: “Elephant Park is quickly becoming a destination for world flavours, and our traditional Lebanese dishes will sit perfectly amongst the other restaurants here.

“We are well-known in Elephant and Castle – we have been just down the road in Camberwell for over five years and cannot wait to bring some Middle Eastern spice to Elephant Park.”