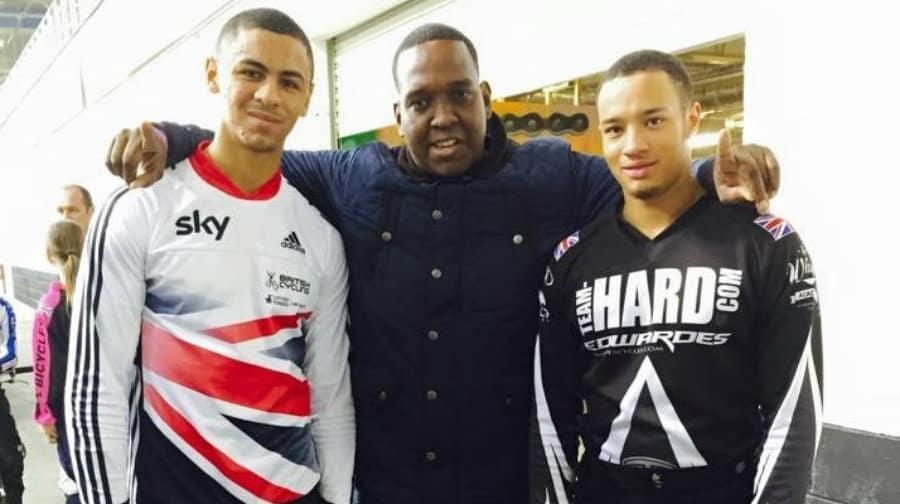 Nineteen-year-old Quillan Isador and Tre Whyte, 22, are among the four most hotly tipped BMX racers in the country, and are currently training in Manchester.

The boys’ former coach, Michael Pusey MBE, who founded the Peckham BMX Club in 2003, believes they will soon be packing their bags for Rio de Janeiro in Brazil.

Tre, who went to Peckham Academy and Orpington College, told the News he was “nervous but excited” by the prospect of representing Britain.

“There’s a few races to go, I have three world cups and one world championship to go before I know I’ve made it. But right now I’m number three, so I’m nervous but the Olympics are very much the sole part of my plans for this year,” Tre said.

“I started getting into BMX when I was at school, rather than going to parties, and when I started to train harder I started seeing progress and started winning.

“I have been living in Manchester now for five years where I practice five days a week. It’s a big commitment.

“I am also going to Brazil in the next few weeks to practice on the Olympic track. I’d say I’m nervous because I was injured for a lot of last season, and missed a few events.

“I’m well placed to make it, but I have less points that I could have.”

Michael, 42, also known as CK Flash in his DJing career, said: “We have six other guys who are on the Olympic programme, but Team GB have always had their eyes on them. And we have two girls at the club who are ranked among the highest in the world.

“Quillan and Tre both started BMXing in 2003 when we first set up the club. They have been training with us for a long time and are still very much a part of the club”.

Last week the News reported that Michael had received an MBE medal at a ceremony at Buckingham Palace.

He was given the award for his contribution to south London’s youth services in recognition for his work in running the Peckham BMX Club.