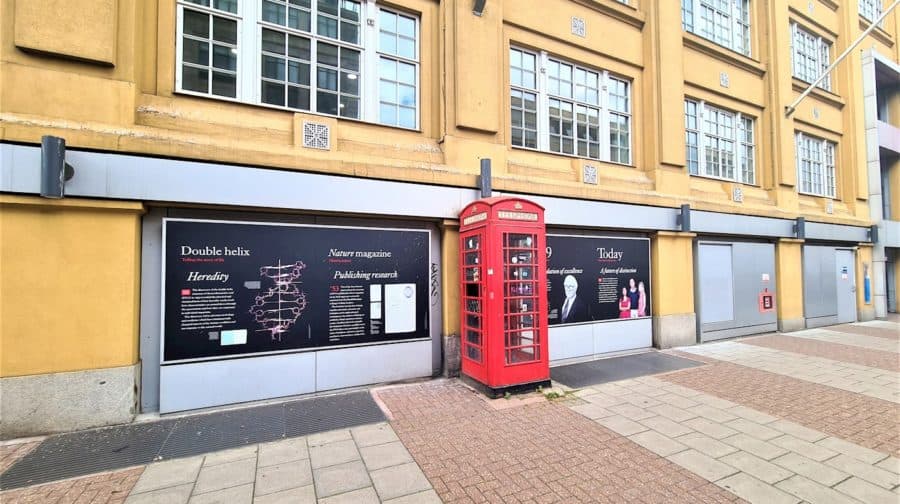 Anyone who wants to get hold of their very own red London telephone box could buy one for £35,000 later this month.

The K2 model was designed by Sir Giles Gilbert Scott and brought in in the 1920s in London. The K6, a smaller, more streamlined model, was introduced about ten years later. 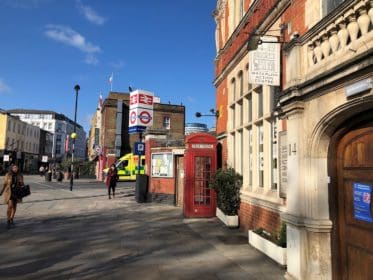 The phone box on Baylis Road

The phoneboxes are connected to electricity and are due to be repainted. Auctioneers BidX1 suggest turning them into some kind of business, but buyers would need to get planning permission from Lambeth Council.