Investigators said they think the fire was caused by incense sticks 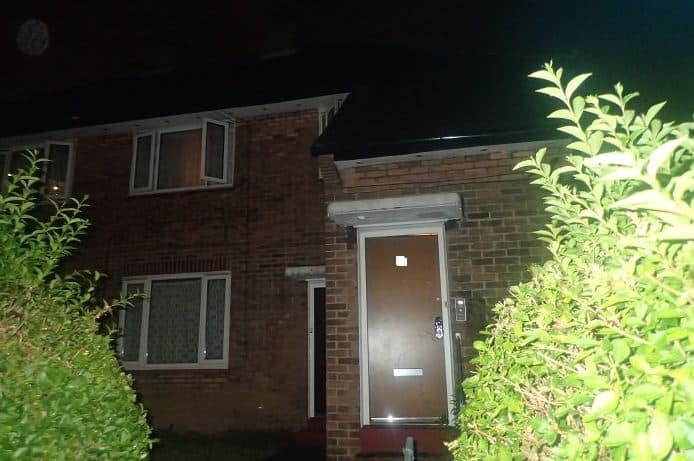 A man and woman were rescued from the East Dulwich maisonette on Saturday by firefighters (Image: LFB / Twitter)

Two people were rescued by firefighters from a blaze at an East Dulwich maisonette on Saturday night (July 6).

Investigators believe the fire on Dylways was caused accidentally by incense sticks.

Part of the ground floor of the semi-detached was damaged by the fire at around 11pm while a man and woman were rescued by firefighters wearing breathing equipment.

A Fire Brigade spokesperson warned of the dangers of incense sticks, saying: “Candles, incense sticks and oil burners are one of the most common causes of fire.

“It is really important that you never leave them unattended and keep them away from anything that could catch fire such as curtains, furniture or clothes.

“We advise to place these in a suitable fire resistant candleholder which won’t be knocked over, and make sure you put them out entirely when you leave the room and especially before bed.”

The unnamed man and woman were rescued by the emergency services who gave them fire escape hoods – equipment which filters out the main fire gases for up to 15 minutes.

The pair were treated for smoke inhalation at the scene but weren’t taken to hospital. The fire was declared under control by the brigade at 11.33pm.

60-year-old man's life in danger after 'hit and run'