'To say it was a hard-fought contest is putting it mildly' - the chair of judges, on the difficulty of choosing just one winner 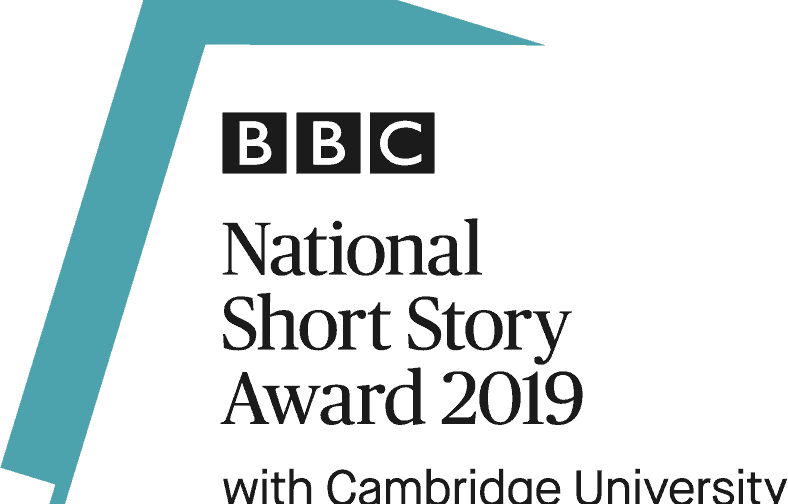 Two authors from Southwark have been shortlisted for this year’s prestigious BBC National Short Story Award.

The winner of the award, held in partnership with the BBC and Cambridge University, will be announced live on BBC Radio 4 on Tuesday, October 1 and receive £15,000, with the four runners-up in line for £600 each.

Jacqueline Crooks’ story, Silver Fish in the Midnight Sea, was inspired the experience of losing her sister and a childhood in Jamaica.

It tells the story of three sisters playing in the garden while their mother, a night shift worker, sleeps – and explores the themes of poverty and displacement. A “Windrush baby”, Crooks came to London in 1963 with her mother and grew up in Southall.

Her collection of short stories, The Ice Migration, was long listed for the 2019 Orwell Prize in the political fiction category.

Many in Southwark will be familiar with her charity work and volunteering across the borough, including writing workshops for young people.

Also a finalist is Tamsin Grey, a part-time civil servant from Herne Hill who grew up in England, Scotland and Zambia before settling in London in her teens.

Her debut novel She’s Not There, was published in 2015.

Tamsin’s shortlisted work, My Beautiful Millennial, tells the story of a young woman, Dido, as she travels the whole length of the Metropolitan line contemplating her relationship with an older man. Nikki Bedi, TV and radio broadcaster and Chair of Judges for the 2019 BBC National Short Story Award, said: “One of the things I’ve discovered over a lifetime of meeting, interviewing and spending time with the most extraordinary creative minds in the world, is that they all have something in common: they seek to move us, to make us think and to transform us.

“I strongly believe all five of the shortlisted writers and stories we’ve chosen do all that and more.

“Judging them, however, has not been an easy process. To say it was a hard-fought contest is putting it mildly.

“We agonised over our decisions and disagreed vociferously at times, but on the whole, the discussion and debating was carried out in a civilised manner.”

Jacqueline and Tamsin are up against three other writers: Lynda Clark, Lucy Caldwell, and Jo Lloyd.