“There are some people who have said ‘I’ve never heard of our MP’ and thanked me for bothering to come and knock on their door," Cllr Lury said 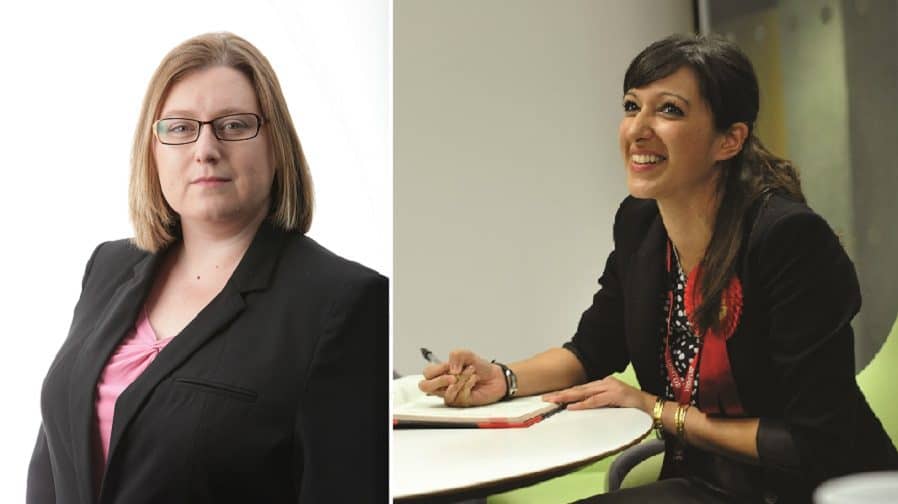 Two local Labour councillors are running for Parliament with the aim of kicking out sitting MPs in Tory safe seats.

It was confirmed on Friday that Cllr Rebecca Lury from East Walworth ward, and Cllr Fiona Colley of Nunhead, are gunning for two constituencies with massive Tory majorities.

Cllr Colley, who is Southwark Council’s cabinet member for finance, modernisation and performance, will try to overturn the majority of 20,810 held by Johnathan Lord in the seat of Woking in Surrey.

“Nick Hurd is a third generation Tory who has inherited his seat,” said Cllr Lury, who knows the area well having grown up in Harrow.

She said canvassing had so far gone “better than expected”. “There are some people who have said ‘I’ve never heard of our MP’ and thanked me for bothering and knock on their door.

“It’s great fun. I love elections. I’m trying to do as much as I can to help here [in Southwark] but it’s also a chance to meet a lot of new people and get new experiences and ideas that I can bring back.”

Meanwhile Cllr Colley, whose parents moved to Woking, told the News she felt inspired to campaign there after seeing first hand “the effects on cuts to social care services”.

The 42-year-old said: “My Mother has motor-neurone disease and we’ve really seen that impact of having social care and home care workers who are on zero-hours contracts and on minimum wage, and where there is no continuity of care.

“Seeing what the Tory cuts mean has made me want to get that message across to people in Woking. Labour beat the Lib Dems here in the last election. I think when they went into coalition people probably gave up on them. A lot of people have also told me they never heard from Johnathan Lord. The response has been good.”