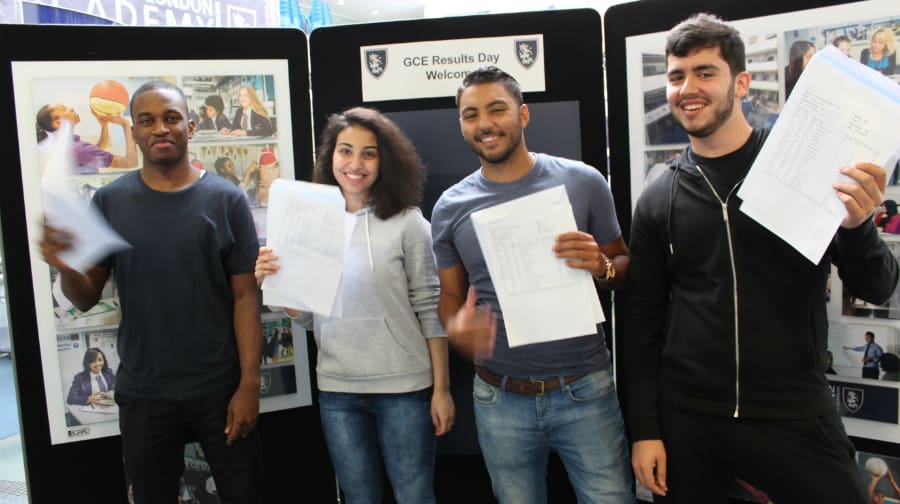 Two schools are celebrating after being accepted as new members of the nationwide ‘Maths Hub’.

The ‘Maths Hub’ is a partnership of schools across Britain, split into local divisions, who collaborate and share information and practices related to the teaching of mathematics.

The City of London Academy Southwark and Redriff Primary School were both chosen due to their reputation “as leading providers” of maths teaching.

Richard Bannister, principal of CoLa Southwark, said: “Our academies are delighted to be able to lead this partnership of schools collaborating across SE London. Our aim is to share best practice in this essential subject and inspire the next generation of students with their mastery of maths.”

Mickey Kelly, Executive Headteacher for Redriff and Galleywall primaries, said he was “really delighted” with the acceptance into the partnership, which he hoped would cement “Britain’s global position as a leader in this field.”