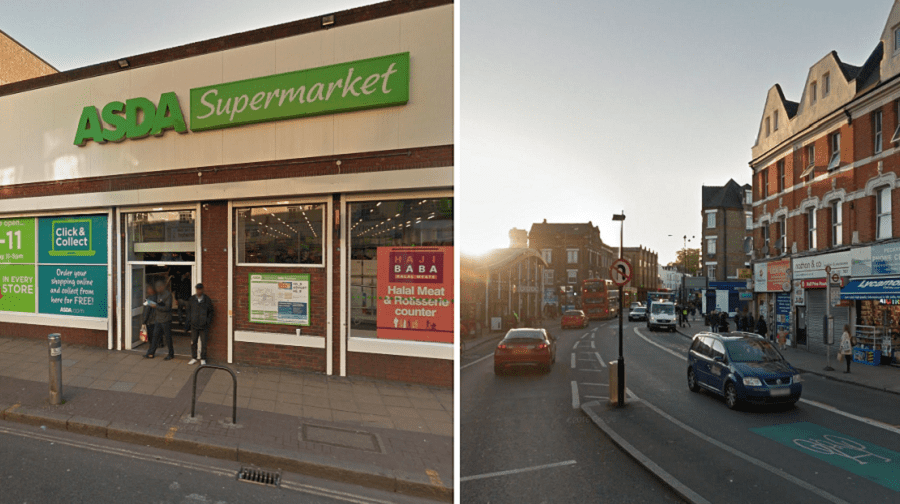 Two men in their twenties have been stabbed in separate incidents since the start of the New Year.

A 21-year-old was found wounded by paramedics on Monday, January 2  in Peckham High Street, having been called to the scene at about 7pm.

Police have confirmed that the victim suffered non-life-threatening injuries to his arm and abdomen.

And on Tuesday, January 3 a man staggered into Asda in Rye Lane at about 7pm with a slash wound to his arm. Again, the victim’s injuries were not life threatening, though police said he was in a “serious condition” at the time this paper went to press. Both men were taken to south London hospitals following the separate incidents. There have been no arrests.

Anyone with information that could help the police with their ongoing enquiries should call 101, or Crimestoppers anonymously on 0800 555 111.