The two teenagers, aged fourteen and nineteen, have been bailed 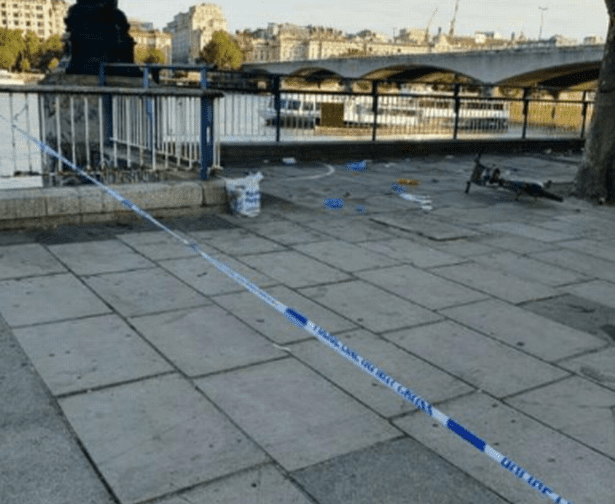 Two teenagers have been bailed after a double stabbing by the South Bank skate park on Sunday.

The pair were stabbed in an alleged fight on Sunday at around 11pm. One, a fourteen-year-old, was found by police at the popular skate park suffering a stab wound.

His injury was called “non life-threatening.” Another teen, aged nineteen, presented at hospital for his injury, but these were also not thought to be “life-changing.”

Both of them were arrested on suspicion of affray, said police. The pair have now been bailed.

Anyone with information is being asked to call 101 with reference CAD8546/12SEP20.