Voting has opened for the leadership contest, and the result will be announced on September 24 at the party’s annual conference 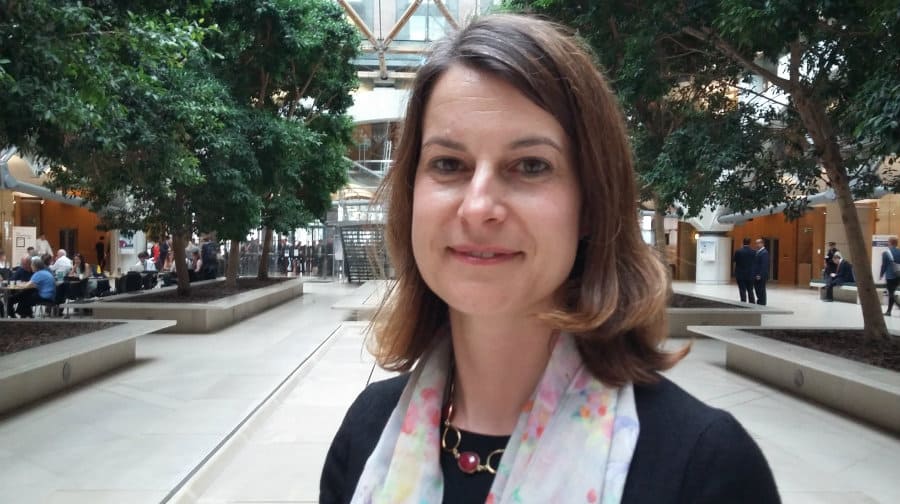 Two more of Southwark’s top politicians have declared their intention to vote for Owen Smith MP over Jeremy Corbyn in the upcoming Labour Party leader election.

Helen Hayes, MP for Dulwich and West Norwood MP said Smith would give Labour a “better chance” of forming the next government. According to Assembly Member for Southwark and Lambeth, Florence Eshalomi, Smith is the more “unifying” candidate.

Voting has opened for the leadership contest, and the result will be announced on September 24 at the party’s annual conference.

Ms Hayes told the News: “I’ve seen Owen Smith in Parliament and can tell you what a brilliant Labour voice he is. During the last year, he’s secured major victories over cruel Tory cuts to disability benefits and over cuts to support for low-paid workers.

“Before that, as shadow of secretary of state, he stood up for Wales when the cuts were hammering working families and rallied against the Tory tax cuts for millionaires.

“When he was in Labour’s health team, Owen fought the Tories’ plans to privatise the NHS tooth and nail. I think Labour will have a much better chance of forming the next government and making the difference we want to see for the communities we seek to serve and represent with Owen Smith as our leader.”

Meanwhile, Ms Eshalomi, who has previously worked with Corbyn in his Islington North constituency, said: “It’s such a shame we’re having another election. It’s a waste of time.

“We’ve got regional elections next year and there are so many other things the party should be working on.

“I know Jeremy well, having worked with him in Islington. But having been part of Labour’s London Assembly team, it shows what a strong, united Labour party can do.

“At the moment the Parliamentary Labour Party are not united and I don’t think Jeremy is the one to bring that unity. I also think there are too many men. I think it’s a shame we can’t put forward two women candidates.

“But If I was going to vote today it would be for Owen Smith. I don’t think he can be the next prime minister, but I think he’s a more credible, unifying leader.”

Ms Eshalomi also spoke with regret about the party’s current infighting. “I think some of the language that has been used against Jeremy has been a shame,” she said.

The two announcements by the MP and assembly member follow confirmations from Camberwell and Peckham MP Harriet Harman and Neil Coyle, MP for Bermondsey and Old Southwark.